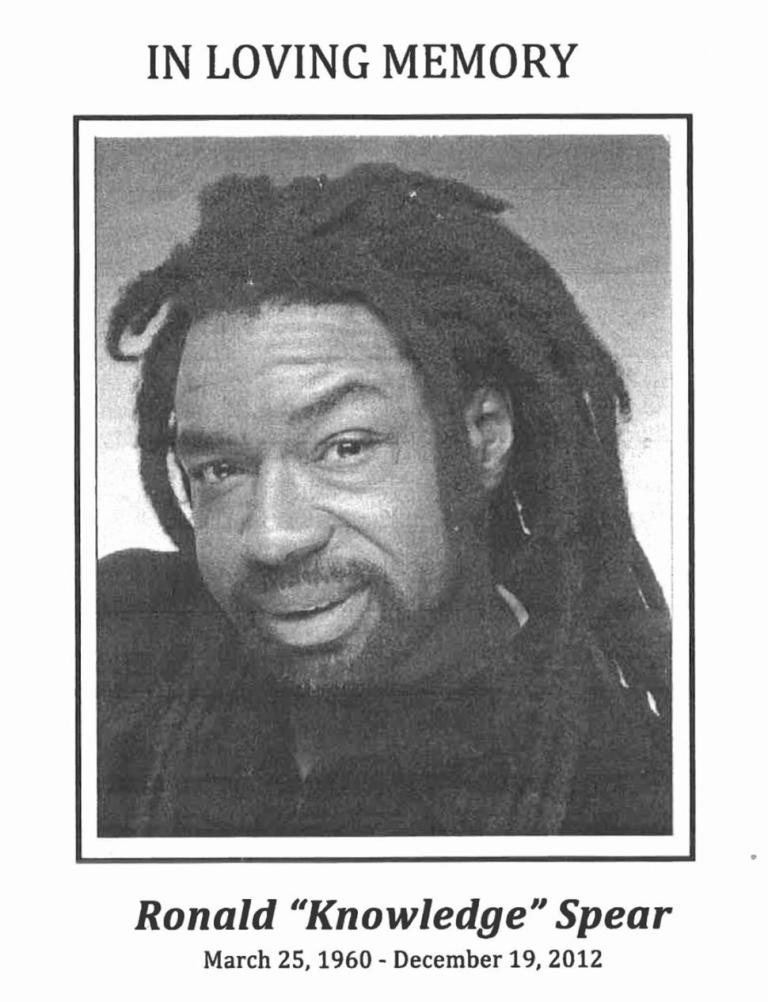 Ronald Spear, 52, died in Rikers Island while awaiting trial. Prosecutors said he was beaten to death by two corrections officers who allegedly tried to hide their role in his death. (Photo courtesy of New York Daily News)

Brian Coll kicked Ronald Spear to death in December of 2012. Spear, 52, was sick and awaiting trial at the time. He had been receiving regular dialysis treatments and needed a cane to walk.

“Today, a unanimous jury in Manhattan federal court affirmed that the protections of the U.S. Constitution extend into the walls of our prisons, including Rikers Island,” Bharara said.

Spear was on his way to the Rikers infirmary when Coll noticed him and told him he couldn’t see the doctor, according to court documents. Coll then punched Spear repeatedly in the face and stomach before kicking him in the stomach.

Coll could receive a maximum term of life in prison during his sentencing.

Staten Island siblings have been missing for days