SYOSSET, N.Y. — Three people are dead after a small plane crashed in a wooded area in Syosset Tuesday afternoon.

According to the FAA, the Beech BE35 aircraft crashed on Cold Spring Road around 3:39 p.m. The crash happened near the South Woods Middle School, Syosset High School and Berry Hill Elementary School.

The superintendent of schools in Syosset said that around 5 p.m., they were allowed to release students and staff from the schools in the area. They were initially advised by police to keep everyone in the buildings. 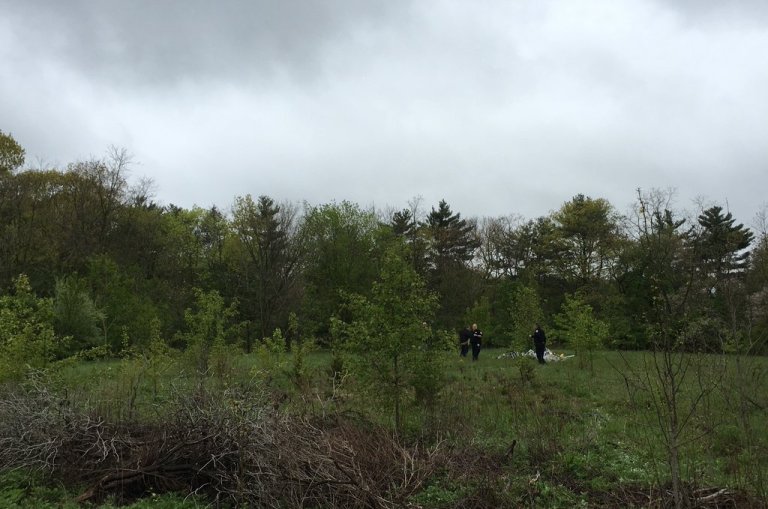 Transportation will be available for all students to go home.

The superintendent said middle school parent orientation meeting scheduled for Tuesday night have been postponed. PTA meetings at the middle schools were canceled as well.

Cold Spring Road is currently closed in both directions between Townsend Road and Chelsea Drive. Drivers should avoid the area and expect delays.

FAA officials say three people were on the plane at the time of the crash.

Police confirmed during a press briefing Tuesday that two adult males and one adult female who were on the plane died.

Their names have not been released at this time.

There were no reported injuries on the ground.

The plane was heading to Robertson Field in Plainville, Connecticut from Myrtle Beach, South Carolina.

Officials say the pilot put out a mayday call that was picked up in Farmingdale.

The FAA is on the scene investigating along with National Transportation Safety Board.

ATLANTA (NewsNation Now) — The Centers for Disease Control and Prevention endorsed booster shots for millions of older or otherwise vulnerable Americans, opening a major new phase in the U.S vaccination drive against COVID-19.

CDC Director Dr. Rochelle Walensky signed off on a series of recommendations from a panel of advisers late Thursday. The advisers said boosters should be offered to people 65 and older, nursing home residents and those ages 50 to 64 who have risky underlying health problems. The extra dose would be given once recipients are at least six months past their last Pfizer shot.

NEW YORK — A federal monitor submitted a letter asking for a judge to request outside help in overseeing security on Rikers Island.

The move comes as a judge is set to hold an emergency hearing Friday morning about conditions at the notorious jail complex.

NEW YORK – Time is running out for New York City educators and school staff to get their mandated COVID vaccine shot.

All 130,000 Department of Education employees have just until Monday evening, Sept. 27 to show proof of their first shot, or risk not being paid.