FARMINGDALE, N.Y. (PIX11/AP) — The investigation continued Wednesday into a possible murder-suicide involving a man who was struck by a Long Island Rail Road train and a woman who may have been beheaded.

A woman identified by police as 66-year-old Patricia Ward was found dead just before 8 p.m. Tuesday outside an apartment building on Secatogue Avenue in Farmingdale, near the LIRR station, officials said.

About 1,000 feet away, her son, 35-year-old Derek Ward was found dead on the train tracks, according to Nassau County police. His death appeared to be a suicide, but police could not immediately confirm the cause. 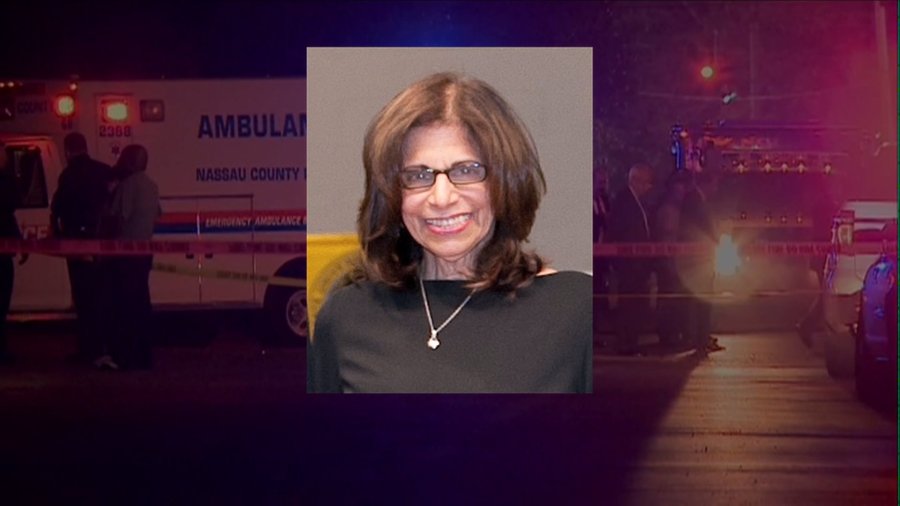 Patricia Ward was an assistant professor at Farmingdale State College.

A police spokeswoman would not say how Patricia Ward was killed but witnesses said she appeared to be the victim of a beheading. They told PIX11 News they originally thought the gruesome scene was a Halloween prank.

Ward was a popular assistant professor at Farmingdale State College, according to officials.  Her son had a history of psychiatric issues over the past decade, police said, and has been arrested for gun possession and criminal mischief.

Beloved FDNY EMS lieutenant remembered for how she …

Moose on the Loose: Braves’ eye-opening sweep of …

Katherine McNamara goes back in time in new CW series …