BROOKLYN — Dr. Lazar Feygin was once featured in the “Style” section of the New York Times, talking in Brighton Beach, on video, about the Ralph Lauren suits he favored and sporting a fancy watch, tie and sunglasses.

On Friday morning, he was sporting handcuffs, accused in a major conspiracy involving medical clinics that were selling highly addictive oxycodone painkillers on the black market.

Oxycodone is an opioid that has driven many users to turn to heroin when they can’t get the pills. It’s been the cause of many fatal overdoses around the city and nation.

The Drug Enforcement Administration said the doctors, nurse practitioners and physician’s assistants put more than 6.3 million painkillers on the black market and forced addicted drug users to get unnecessary medical services so that Medicare and Medicaid could be fraudulently billed.

PIX11 News spoke with Feygin as he was being led into court Friday and asked if those allegations of putting drugs on the street are true.

“On the street? No. No comments. I am absolutely innocent,” he said. “I don’t know what’s going on. My attorney will take care of it.”

He said his practice “never ever” treated addicts and only treated “sick people.” He said his was a “primary care facility.”

Feygin is one of seven medical practitioners accused in the operation Friday and former New York State assemblyman Alec Brook-Krasny was among the 13 people charged.

See photos of the defendants, below: 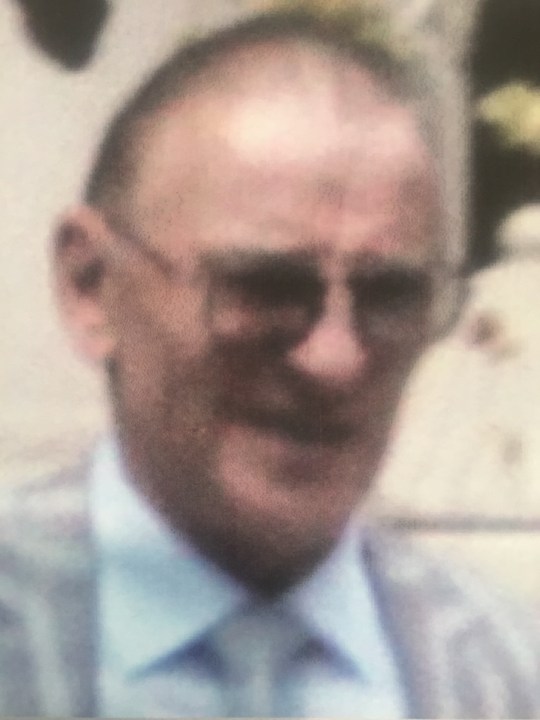 Two clinics owned by Feygin were raided Friday: Parkville Medical Health in Kensington, and LF Medical Services of NY in Clinton Hill. A third clinic that was a breakaway business, PM Medical PC, was also raided.

The investigation by the Long Island office of the DEA and the office of Special Narcotics Prosecutor Bridget Brennan learned that starting in 2012, Feygin allegedly began hiring a group of doctors and physicians’ assistants to illegally prescribe large quantities of oxycodone. The three clinics soon gained a reputation as places where oxycodone could be easily purchased.

PM Medical is accused of prescribing more than 2.6 million pills between mid 2013 and early 2017.