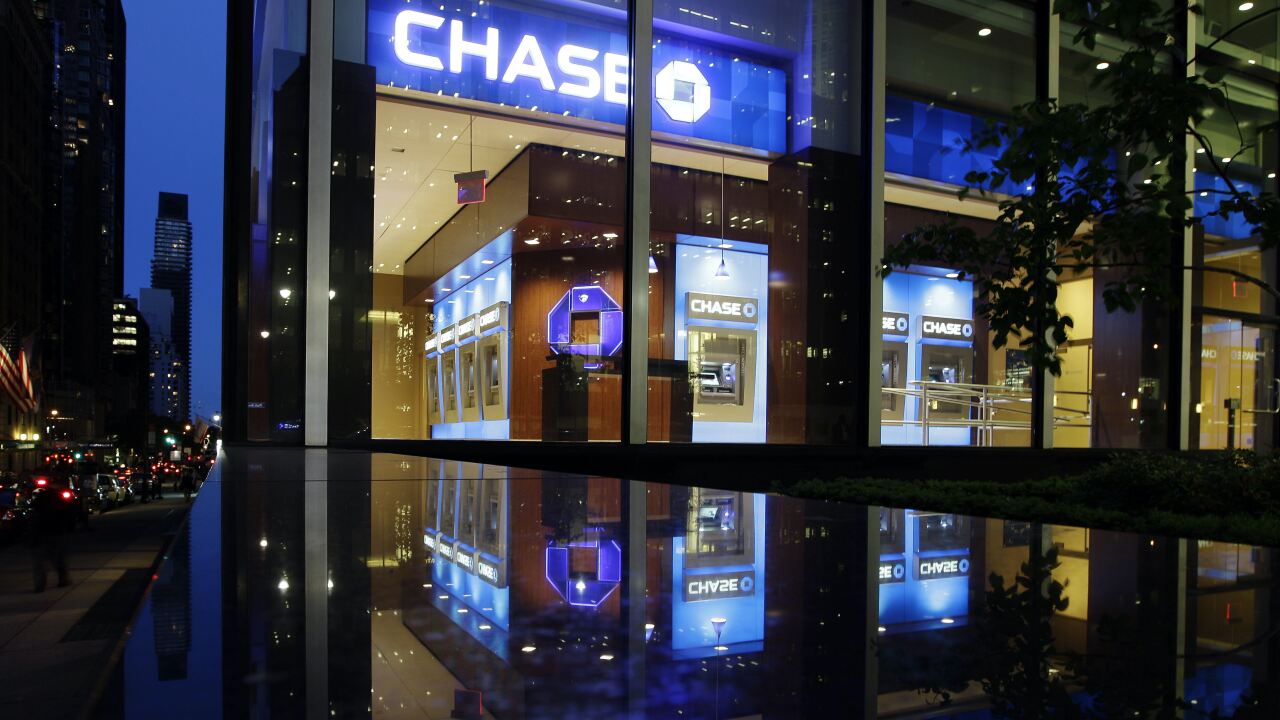 NEW YORK — A spokesperson for JPMorgan Chase blamed a technical issue after customers woke up Sunday morning to find hundreds or thousands of dollars missing from their accounts.

Reports of money either debited from or credited to individual and business accounts popped up on Twitter Sunday morning, causing the hashtag #chasebank to trend.

“WHERE IS OUR MONEY #chasebank @Chase? My wife wakes me up at 6:30 in the morning to tell me this is trending and I find our bank account is drained! Tell us what is going on right now. From last night to tonight, our account is drained. And your customer service is closed,” one man tweeted.

Another Twitter user posted a screenshot of his business account, with his banking information redacted, purportedly showing over $100,000 missing.

Really @Chase @ChaseSupport... nobody manning the phones or digital support until tomorrow morning!? I like thousands of others have a mortgage payment due this week that just disappeared from my account overnight #chasebank
CC: @FDICgov @bbb_us pic.twitter.com/7l13XCmmTQ

That’s annoying AF to wake up to a hack that basically took out my entire paycheck from my account. At least I rechecked an hour later and it was accurate. Please provide a statement to us customers on what happened. Cause your quick on overdraft and other alerts.Cmon #chasebank

Many of the people who reported errors in their accounts have since tweeted the issue has been resolved.

As of right now, our money has magically returned, which means they were probably doing some sort of maintenance.

Way to go @chase #ChaseBank for letting us panic & leave us hanging. A simple, effortless statement could have helped....