MADISON, Brooklyn — A suspect with a history of violence has been arrested for attacking a passenger, police said.

According to police sources, the suspect, Monique Barbaro, 25, of Queensbridge, was lying across seats on a northbound Q train. Barbaro stood up and started yelling “Move!” at the victim, sources said.

The victim got up and Barbaro followed her, then start punching her in the face and head, police sources said.

Other straphangers called 911, prompting the conductor to stop the train. Both the suspect and victim got off at King’s Highway Station, according to police sources. 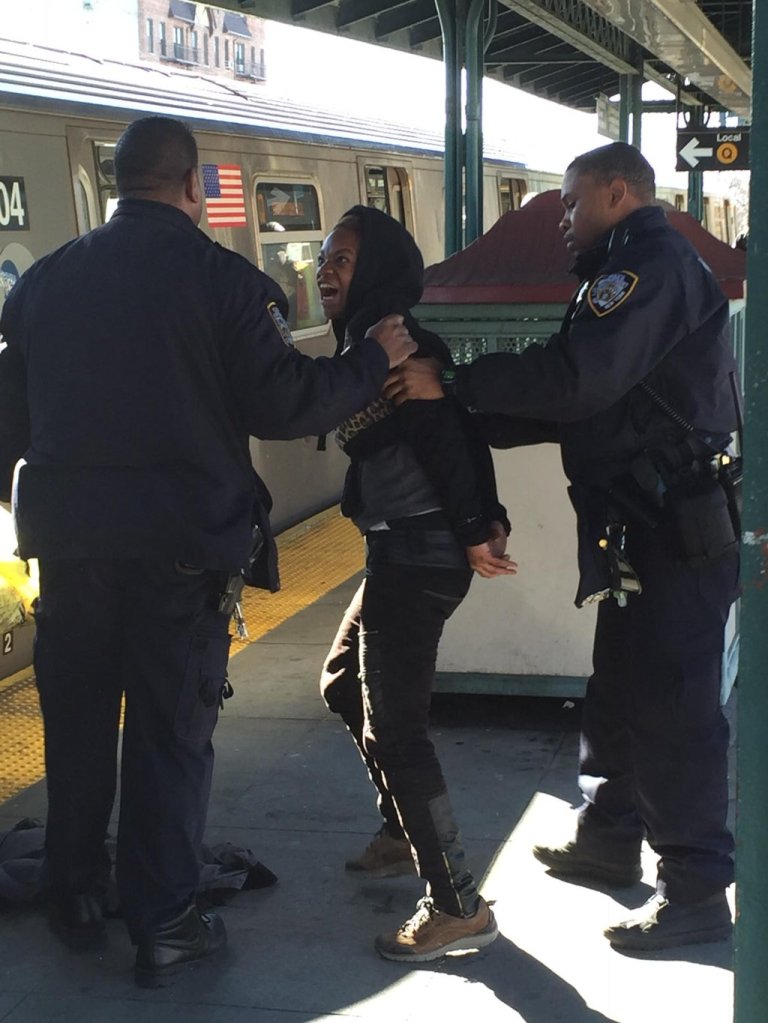 NYPD sources say the suspect has been arrested but not charged. She will be receiving a psychological evaluation, police sources say.

The suspect has a history of violence: police sources say she has been arrested five times. In December, she was caught in front of a Bronx building harassing a tenant. She allegedly broke the front door window and had marijuana.

In October, a man dropped his phone inside a store and she tried taking it, claiming it was her friend’s phone, police sources said. The man allegedly hit her, she allegedly threw him on the floor, breaking a fan. She also fought and beat the store owner, according to police sources.

Tree falls on Bronx pool, killing a swimmer and injuring …

Moose on the Loose: Jets QB Zach Wilson having knee …

Quiet and dry forecast aside from a few stray showers …