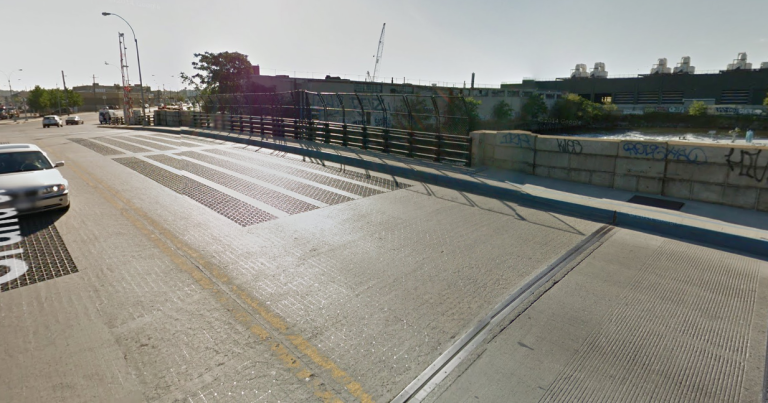 On Tuesday at 7:47 a.m., police found Haydee Rivera of Brooklyn unconscious and unresponsive, floating in the East River near North 5th Street and Kent Avenue, according to police.

EMS pronounced the 50-year-old dead at the scene. The cause of death has not been determined. Rivera lived less than a mile away from where she was found.

EMS pronounced the 69-year-old woman dead at the scene. Her cause of death has not been determined.

ALBANY, N.Y. (NEWS10) -- Buying fake COVID-19 vaccine cards, making your own or filling the blanks with false information is illegal and could land you in jail, the New York State Division of Consumer Protection warned this week.

(WJW) – The Centers for Disease Control and Prevention updated its guidance on quarantining after exposure to COVID-19 with separate recommendations for vaccinated and unvaccinated people.

The guidelines are crucial for businesses, schools and municipalities that are trying to safely return to some version of normality. The CDC has provided a series of steps to help people decide what to do after being exposed to the virus.

SIOUX CITY, Iowa (KCAU) – Last month, an Iowa animal shelter found two inseparable cats, one cat that didn’t have eyes and the other, its mother, that was acting as its "seeing-eye" cat. But now, a new furry friend has been introduced to the mix.

One-year-old Keller was born without eyes and his mother has protected him ever since – making it impossible to expose him to another adult cat in her presence.