BROOKLYN (PIX11) — Three Brooklyn men were arrested for allegedly attempting to join ISIS and carry out attacks on the U.S.  — including planting a bomb on Coney Island — if they were not able to travel overseas, according to FBI officials. 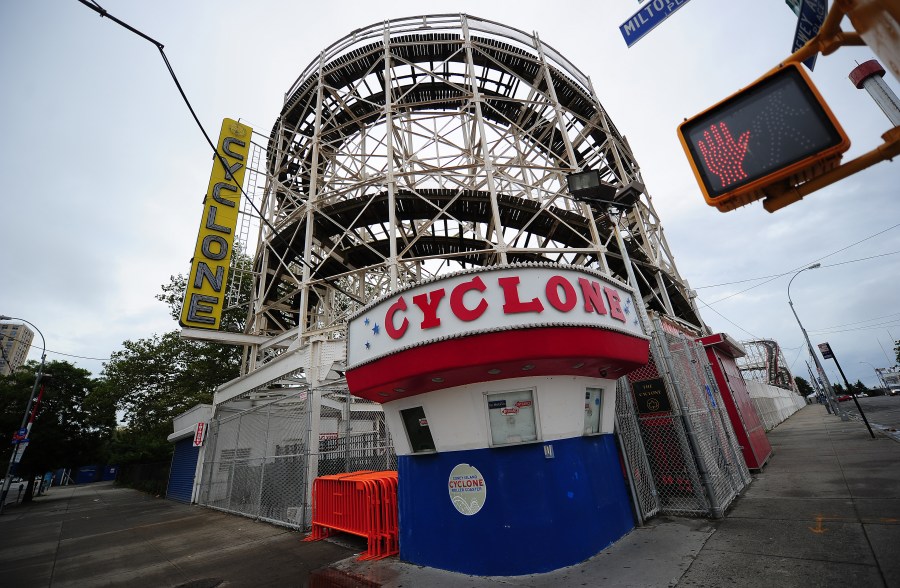 The men were arrested Wednesday by the FBI and members of the Joint Terrorism Task Force.

The suspects have been identified as Abdurasul Juraboev, 24; Akhror Saidakhmetov, 19; and Abror Habibov, 30. They face charges that include providing material support for terrorists, authorities said.

An official added that it appears the three men had plans to carry out attacks in the U.S. if they were unable to join ISIS overseas.

The men planned to hijack a flight and divert it “to the Islamic State, so that the Islamic State would gain a plane,” according to a New York federal court complaint that was released Wednesday in Brooklyn.

Officials say their plans also included killing President Obama, killing FBI agents and planting a bomb on Coney Island — all if ordered to do so by ISIS.

Saidakhmetov, a resident of Brooklyn and a citizen of Kazakhstan, was arrested early Wednesday morning at Kennedy Airport, where he was attempting to board a flight to Istanbul, Turkey.

“What I’m saying is, to shoot Obama and then get shot ourselves, will it do?”

Juraboev first came to the attention of law enforcement in the summer of 2014 after he made a posting on an Uzbek-language website that propagates ISIS’ ideology. Juraboev and Saidakhmetov then reportedly devised a plan to travel to Turkey and then to Syria for the purpose of waging jihad on behalf of ISIS. 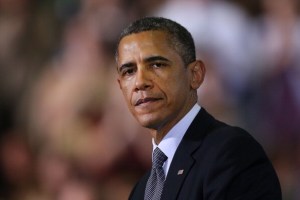 On the posting on the website that propagates ISIS’ ideology, Juraboev offered to kill Obama if ordered to do so by ISIS. The posting allegedly read: “Is it possible to commit ourselves as dedicated martyrs anyway while here? What I’m saying is, to shoot Obama and then get shot ourselves, will it do?”

In a conversation recorded by authorities, Saidakhmetov said that if he was unable to get travel documents to Syria, “I will just go out and buy a machine gun, AK-47, go out and shoot all police,” according to the complaint.

“We will go and purchase one handgun … then go and shoot one police officer,” he is quoted as saying, according to the complaint. “Boom …Then, we will take his gun, bullets and a bulletproof vest … then, we will do the same with a couple of others.”

“Then we will go to the FBI headquarters, kill the FBI people.”

He added, “Then we will go to the FBI headquarters, kill the FBI people.”

If convicted, each suspect faces a maximum sentence of 15 years in prison.

“The defendants looked to join the Islamic State of Iraq and the Levant, by flying to Turkey in a vain attempt to evade detection. And several of the defendants planned to commit acts of terror here—in America—if they could not travel, to include killing FBI agents. The defendants violated the true tenants of their faith in pursuit of their radical, violent agenda.
We rely on help from the community, the public and religious leaders to be mindful of those who could be radicalized. We cannot do this alone.”