FLATBUSH, Brooklyn (PIX11) — The 15-year-old girl seen in cellphone video getting beaten by a gang of teens inside a Brooklyn McDonald’s seems to be basking in her new-found Internet fame. 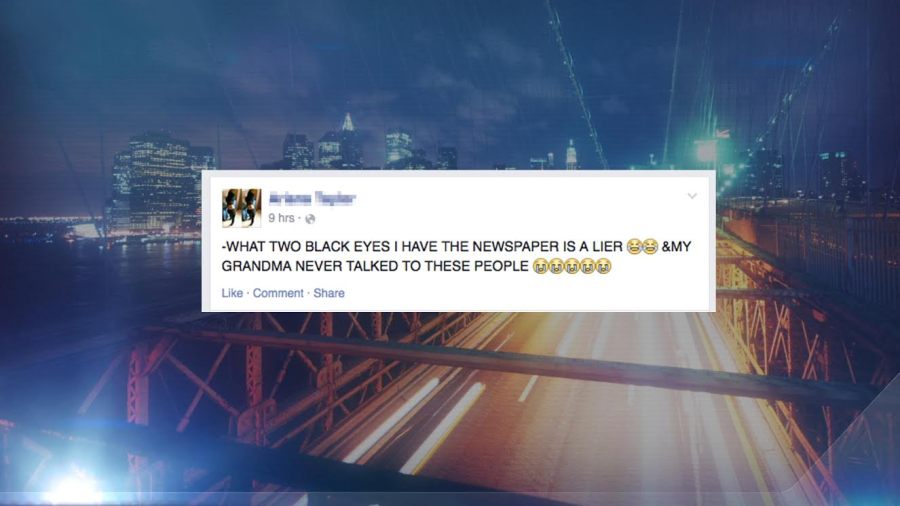 The teen, who was treated and released from a hospital for injuries she sustained in the savage Monday afternoon beating, has taken to her Facebook page to refute claims she was ever injured at all. “WHAT TWO BLACK EYES I HAVE THE NEWSPAPER IS A LIER [sic] &MY GRANDMA NEVER TALKED TO THESE PEOPLE,” the girl wrote, referring to a New York Daily News report. 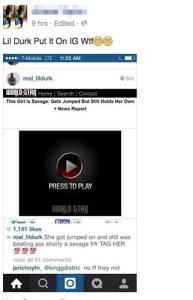 She also commented that her “11s” looked “Gucci” during the melee, which means in teen vernacular that her Jordan sneakers looked good. The teen thanked the dozens of people who said she’s “famous now,” and even posted a screenshot of the video posted to rapper Lil Durk’s Instagram page. 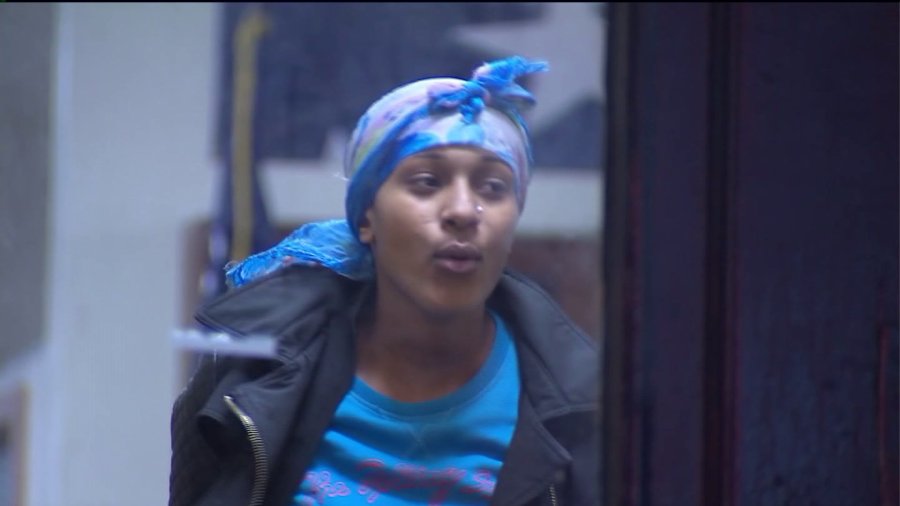 One 16-year-old girl allegedly involved in the attack has been arrested and charged with gang assault and robbery.

One of the teens caught on camera savagely assaulting the girl has been arrested. According to the Daily News, the 16-year-old alleged street fighter — who has a lengthy rap sheet — has been charged with gang assault and robbery. 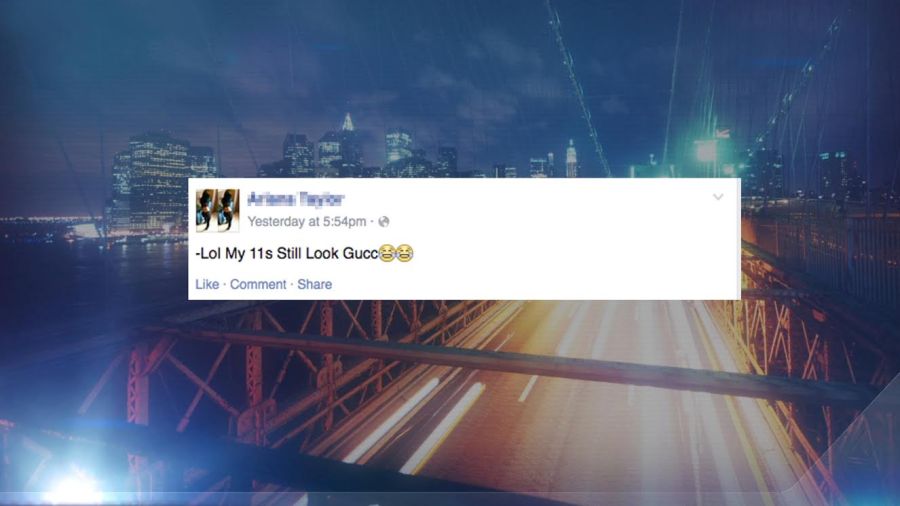 The brawl happened soon after classes let out at Erasmus Hall High School, which is near the Flatbush Avenue fast food restaurant where the fight was staged. In the video, dozens of teens cheer and egg the fight on as the girl is pummeled to the ground, dragged and stomped on.

The video received strong condemnation from Mayor Bill de Blasio and Police Commissioner Bill Bratton. “The young ladies should be prosecuted and I believe the video evidence may be sufficient for that,” the mayor said.

“That type of behavior is not acceptable in any society and certainly is not going to be acceptable here in New York,” Bratton said of the brutal gang assault. “The behavior was outrageous and we’ll work very closely with the district attorney to ensure that it’s dealt with appropriately in the courts.”