CYPRESS HILLS, Brooklyn — A bulletproof vest likely saved the life of an NYPD officer who was shot multiple times in the chest and arm by a gunman in Brooklyn late Thursday afternoon, police say.

After a standoff with police, the gunman was found dead of an apparent self-inflicted gunshot wound.

Police responded to a home on Ridgewood Avenue around 4:35 p.m. to the report of an emotionally disturbed person. The mother of the 29-year-old suspect reported him to be non-violent and unarmed.

One of the officers entered the rear of the building after being told by the mother her son may try to flee through the back. As he approached the bedroom, the man shot the officer twice in the chest, striking the vest, and once in his arm. 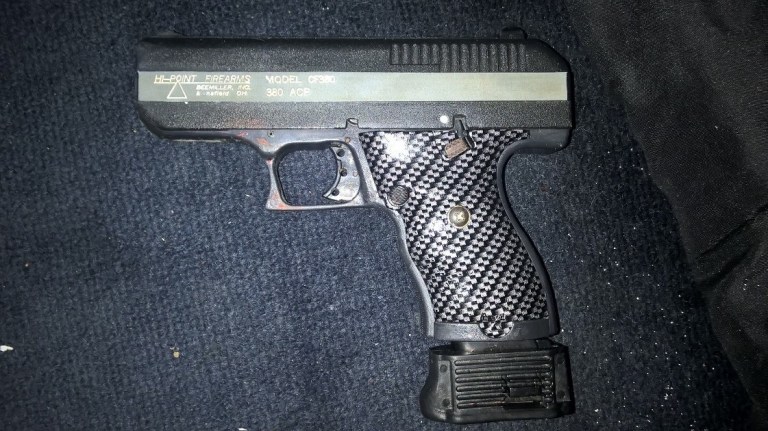 The officer did not return fire.

The suspect then barricaded himself in the rear bedroom before eventually taking his own life.

The 30-year-old officer was rushed to Jamaica Hospital where he is listed in stable condition. He was been on the force just over two years. Officials say the vest he was wearing likely saved his life.

“They said recovery is going take a while, but I saw the injuries I spoke to him, spoke to his partner and they’re going to be fine,” said NYPD Commissioner James O’Neill. “It may take a little time though.”

The scene along Ridgewood Avenue moments ago following officer getting shot in the arm and vest in #Brooklyn. @PIX11News pic.twitter.com/jBeG63HQo1

The police officer who was shot is in stable condition at Jamaica Hospital. A ballistic vest likely saved his life.