FLATBUSH, Brooklyn (PIX11) — When 19-year-old Lorraine Snell was found strangled in the back seat of a station wagon in September 1980, her grieving mother remembered the kindly investigator from the Kings County District Attorney’s office who used to visit her.

“He showed up at the house, and he said he is working on Lorraine’s case,” Pearl Snell-Holder recalled recently, speaking of investigator Wayne Tennent. 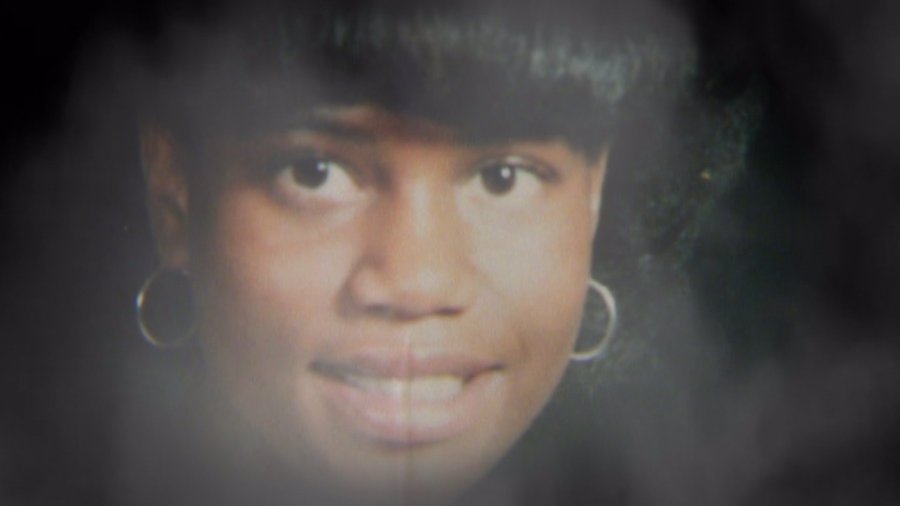 “He constantly was calling me, and I thought he was helping me.”

Now, nearly 35 years after her daughter was buried—and with no arrest ever made—Snell-Holder is reeling from revelations that one of the NYPD case folders is missing, that Tennent was never assigned to the case by the District Attorney’s office, and that he tried to get access to lab reports more than 25 years after the murder and after he had retired from the DA’s office.

When PIX11 News reached Wayne Tennent by phone about the family’s concerns, he replied, “They’re incorrect. … I did nothing to compromise this investigation, and now all the weight is coming back to me again.”

Tennent told PIX11 Investigates that he showed interest in the Snell investigation because he’d briefly met the young legal secretary when she used to deliver files to the District Attorney’s office in 1980.

But Snell’s mother and sister remain bothered by Tennent’s comments about two persons of interest in the case: James Burrus and his wife Barbara.

Barbara Burrus was Lorraine’s cousin. The two grew up together.

When Leticia Snell told Tennent she had questions about Barbara Burrus’ role in the case, “he jumped in and said, ‘Well, I had questioned Barbara myself and she passed all the questions with flying colors.’”

Snell said Barbara Burrus used the same phrase to characterize her performance on the test, and that was bothersome.

When PIX11 talked to Tennent, he said the Kings County District Attorney’s office gave Barbara Burrus a polygraph and she passed.

He denied what a source told us: that Tennent presented himself as an NYPD “cold case” detective when he called the Medical Examiner’s office around 2006 seeking access to the lab reports from Snell’s murder.

This was more than 25 years after Snell was killed.

The main “person of interest” in the case has long been Barbara Burrus’ estranged husband James Burrus. James Burrus was the last, known person to see Lorraine Snell alive.

Snell had left her mother’s home in East Flatbush that night in September 1980 to make a downpayment on her upcoming engagement party, which was going to take place at Midwood Terrace restaurant.

When Snell arrived that night, the barmaid recalled seeing James Burrus in a dark corner of the room.

When Snell went to leave, the barmaid said Burrus walked out with her, offering to give her shelter from the rain with his umbrella.

The next time Lorraine Snell was seen, she was dead in the back seat of an abandoned station wagon parked in a lot behind a supermarket where Burrus used to work. It was located near the Newkirk Avenue subway station that Snell’s mother utilized to commute to her job as a hospital dietician.

A cable was tied around Lorraine Snell’s neck. She had been strangled.

Reached at his garage on Staten Island in October 2014, James Burrus denied ever harming Lorraine Snell. He did admit robbing a cab driver the same night and went to prison for that.

Burrus is now the pastor of a Staten Island storefront church and a gospel singer and musician. He told PIX 11 he and Snell had walked briefly together on Clarendon Road in Flatbush that night in 1980, before parting ways.

“I went one way and I watched her go up by her block,” Burrus insisted.

Now, the NYPD’s Cold Case squad is trying to organize the evidence from Snell’s case again.

Tennent denied he ever gained access to any clothing or lab reports. Snell’s mother, Pearl, is still burdened by the lack of an arrest.

“You treat a dog better than how she’s been treated,” Leticia Snell said. “She’s a human being.”

As for Wayne Tennent, he’s insisting he did nothing wrong and didn’t lose the folder.

“Anything I did, I had to do in conjunction with the case detectives,” Tennent told PIX11.

But the current administration at the Kings County DA’s office did a little research and said this of Wayne Tennent: “He was not assigned to Ms. Snell’s case.”