Man wanted in connection with the rape of a teenage girl in Canarsie, Brooklyn, on Friday, Nov. 1, 2019. (NYPD)

CANARSIE, Brooklyn — Cops are on the hunt for a man accused of raping a young girl in Brooklyn Friday night, authorities said Monday.

According to police, the 13-year-old girl was walking to a friend’s house in Canarsie when she met up with an unidentified man around 11:30 p.m.

The teen and man engaged in conversation and walked to a residence near East 102nd Street and Avenue M where the girl was then sexually assaulted, police said.

The teenager was taken to a nearby hospital where she was treated and released, according to officials.

Police said the girl and the alleged rapist might have been texting before they met up.

The NYPD describes the man as a man between the ages of 20 and 25, standing about 5 feet, 10 inches tall, weighing about 165 lbs., with a thin build, long dreadlocks, and a goatee. He was last seen wearing a red bubble jacket, dark jeans, and multi-colored sneakers. 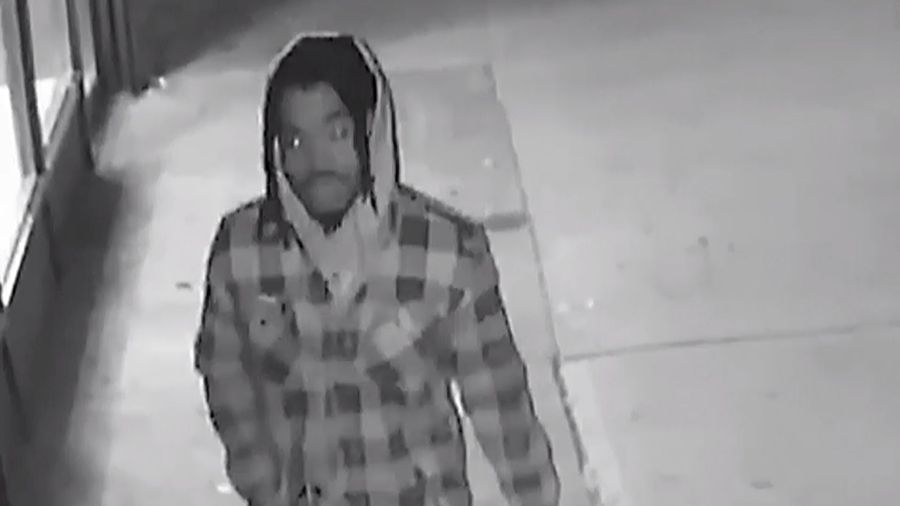 Heche to be taken off life support, organs donated