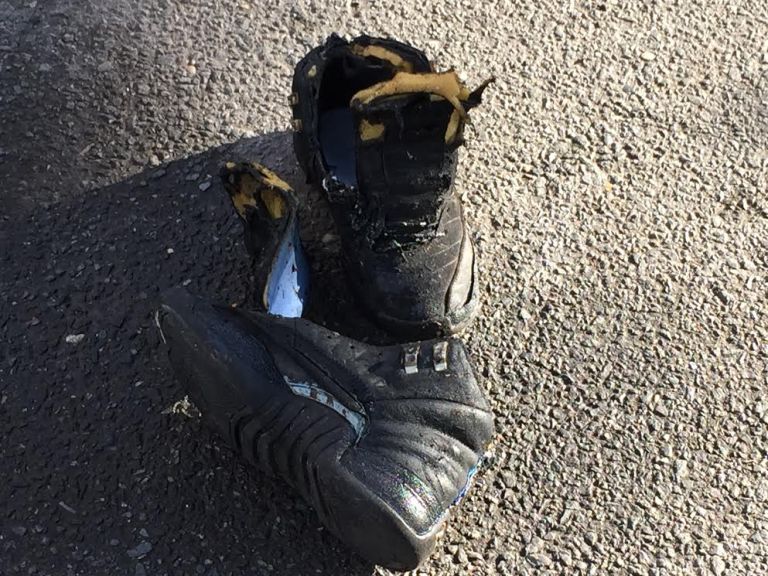 BROOKLYN (PIX11) — A man working on the opening of a hookah lounge in a Brooklyn building is in critical condition after chemicals he was using exploded.

NYPD and FDNY were called to the scene of a fire at a 3-story building on McDonald Avenue in Borough Park just after 2 p.m.

Eyewitnesses say the man ran into the street on fire.

Firefighters extinguished the flames and the man was rushed to Maimonides Hospital in critical condition. He has second- and third-degree burns over 80% of his body, sources tell PIX11.

A 5 gallon container filled with an unknown substance was found in the basement.

Officials say the man was in the process of opening a hookah lounge and was using chemicals when the explosion happened.

FDNY said earlier that the chemicals found on the scene were possibly being used in a synthetic drug operation.

Brighton Beach Pride calls for end of war on Ukraine

Brighton Beach Pride calls for end of war on Ukraine