CLINTON HILL, Brooklyn — The Brooklyn grocery store where Biggie Smalls worked is honoring the 20th anniversary of his death with limited-edition grocery bags.

“As a tribute, a limited edition of custom-stenciled grocery bags were made for the family-owned grocery store to remember his legacy,” the Biggie Bag’s project website says.

The “Biggie Bags” feature a stencil of Christopher “The Notorious B.I.G.” Wallace’s face with a crown and the date of his death.

Wallace bagged groceries at the Met Supermarket at 991 Fulton St. while growing up.

The bags are only available Thursday and are limited to one bag per person. No purchase is required to get a bag.

The iconic rapper was shot to death leaving a Los Angeles night club on March 9, 1997. He was 24.

His death came six months after rapper Tupac Shakur was gunned down in Las Vegas.

Shakur and Wallace were the symbols of the East Coast-West Coast rivalry in the hip hop community. Their slayings remain unsolved. 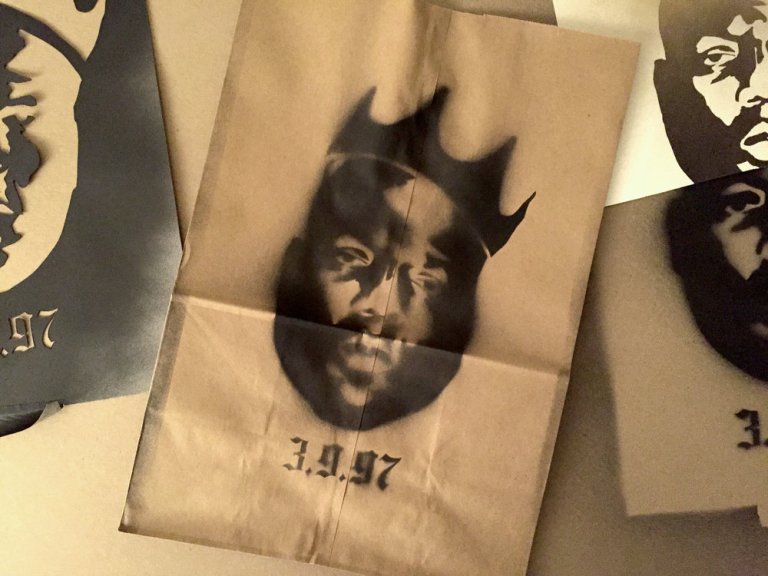 Brookyn man gets COVID weeks after vaccination, still 'glad' he got vaccine

GREENPOINT, Brooklyn --- There’s a young woman in Greenpoint who has a gift for all Asian American New Yorkers to help them feel safer during this wave of anti-Asian hate crimes.

BAY RIDGE, Brooklyn -- A 72-year-old woman was struck and killed in front of a car dealership in Brooklyn Thursday afternoon, authorities said.

It happened around 3:20 p.m. at a car dealership along Fourth Avenue and Forest Place in Bay Ridge, police said.