BROOKLYN – A Brooklyn handyman gave prosecutors all the information they needed when he bragged  about killing and dismembering his own boss while being secretly recorded. 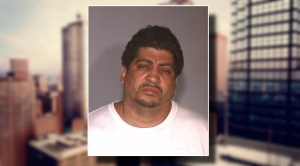 Luis Perez, 50, was convicted of killing 55-year-old property owner Bruce Blackwood Monday after the jury deliberated for less than a day.  Blackwood’s body was never found. 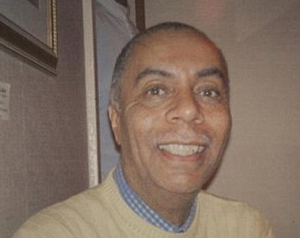 Blackwood’s friends and family members packed the courtroom in support of the “hardworking, reliable man” whosuspiciously disappeared in March of 2006.

Perez, who has a criminal history, was working for Blackwood overhauling apartments in some of the properties Blackwood owned, when he stole his boss’ checkbook and cashed $7,700 worth of checks.

After realizing what happened, Blackwood confronted Perez at one of his properties on Hancock Street, where Perez was living at the time.  The handyman turned on his employer, killing him in an effort to cover up the theft and avoid another prison sentence.

Unable to find Blackwood’s remains, detectives turned to Perez’ daughter, convincing her to wear a wire and try to talk to her father about the crime.

“It’s not about committing the perfect crime, it’s just about how well you clean it up,” Perez boasted during a conversation that lasted more than three hours.  He went on to describe how he choked Blackwood to death before chopping up the body with a machete and using hospital-grade bleach to clean up the scene.

Not only was Perez convicted of second-degree murder, but the he was also nailed in the check-cashing scheme he was trying to cover up.  He faces two to four years in prison for check fraud, and will be sentenced in Blackwood’s murder October 13, 2015.

Perez faces a sentence of 25 years to life in prison.