Authorities say a fight began between two groups who were at the Brooklyn venue. As the 24-year-old bounder tried to break it up, someone broke a bottle over his head and was slashed, cops said. He refused medical attention at the scene. 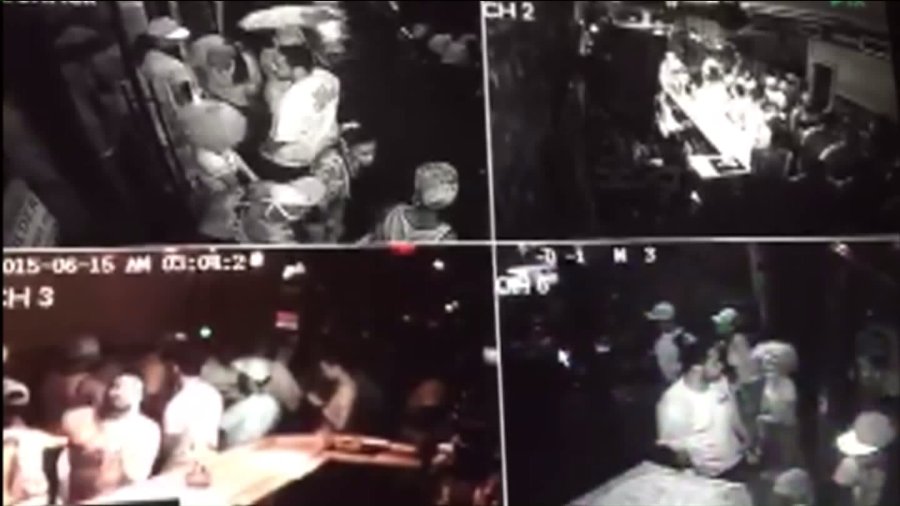 The fight then spilled outside and someone pulled out a gun, where four men were shot in various parts of their bodies, according to the NYPD.

All are expected to survive.

Police believe there is only one shooter and it is unclear if everyone who was shot was part of the fight.