CROWN HEIGHTS, Brooklyn — Police fatally shot a man in Brooklyn after he pointed what they believed was a gun at them.

The shooting was reported at Montgomery Street and Utica Avenue around 5 p.m.

Three 911 calls just before 5 p.m. from people at the scene reported a man in a brown jacket pointing a silver firearm at people, NYPD Chief of Department Terence Monahan said. When officers found him, he turned toward the police.

“The suspect then took a two-handed shooting stance and pointed an object at the approaching officers, two of whom were in uniform,” Monahan said.

Four officers fired at him 10 times.

They went over to render aid and discovered the man was not holding a gun. It had been a pipe with some sort of knob on the end.

The man was taken to a local hospital where he was pronounced dead.

Residents in the area say the man was homeless and was often seen carrying an object that looked like a can opener.

No additional information was immediately available. 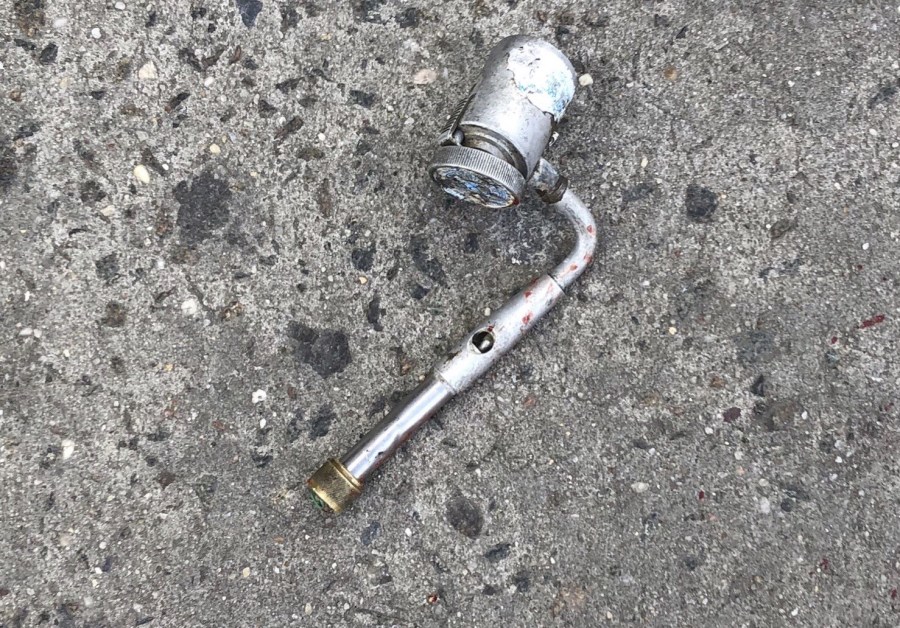 Traveling libraries have evolved since the idea was first conceptualized; these days, book mobiles expand the reach of traditional libraries by transporting books to potential readers and to provide library service to those in underserved communities and circumstances.

Queens Public Library has launched its first-ever Wellness Tour with QPL Mobile Library hitting the roads of the Rockaways and Southeast Queens to provide local residents with free access to facts and information about good health and self-care amid the ongoing COVID-19 pandemic.

ALBANY, N.Y. (NEWS10) -- A member of the New York State Police was indicted on murder charges after the death of an 11-year-old Brooklyn girl.

The indictment against Christopher Baldner, announced by New York Attorney General Letitia James on Wednesday, alleges that Baldner, while on patrol on the New York State Thruway, used his police vehicle to ram a car, resulting in the death of a child.

Yes, Alexa is recording you. Here’s how to delete recordings from your Amazon Echo

Felony charges dropped against man who underpaid for a bottle of Mountain Dew by 43 cents.