BAYCHESTER, the Bronx — Police are searching for the suspect who shot two men sitting in a parked car in the Bronx, killing one.

Neighbor Calvin Jeffrey was awoken from the gunshots and subsequent screams for help that followed, he told PIX11 News.

Jeffrey also saw both victims lying in the street and watched as an ambulance took them away.

“It was pretty shocking to me,” he said.

EMS transported both victims to Jacobi Medical Center, where the 23-year-old, identified as Bronx man Jordan Jackwett, was pronounced dead.

Jackwett lived nearby where he was killed at 3020 Ely Ave. His family and friends were shocked at the news of his passing.

A friend of Jackwett’s, Amania, told PIX11 that Jackwett was a “really nice guy.”

“It’s heartbreaking,” she said. “Nobody wants to see their close friend not here anymore.” 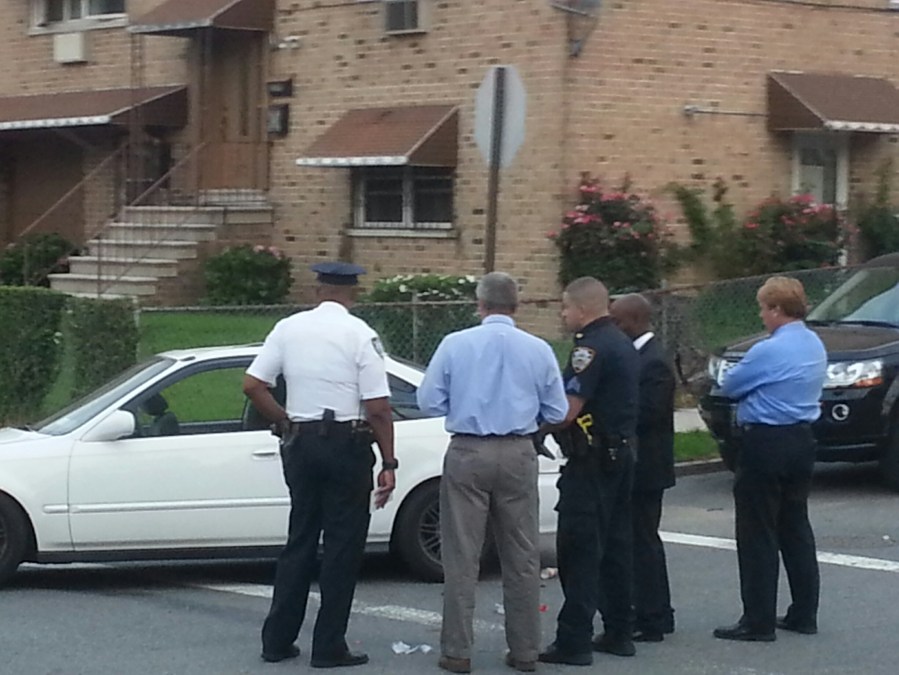 Bronx kids died from stab wounds to neck: ME