A fentanyl dose weighing just two to three milligrams can be deadly. The amount of pure fentanyl seized could have yielded approximately 32 million lethal doses.

They arrested Rogelio Alvarado-Robles and Blanca Flores-Solis in that bust.

Investigators also recovered 55 pounds of fentanyl and heroin in a September seizure in the Bronx. They took two people — Edwin Guzman, 35, and Manuel Rivera-Santana, 32 — into custody. 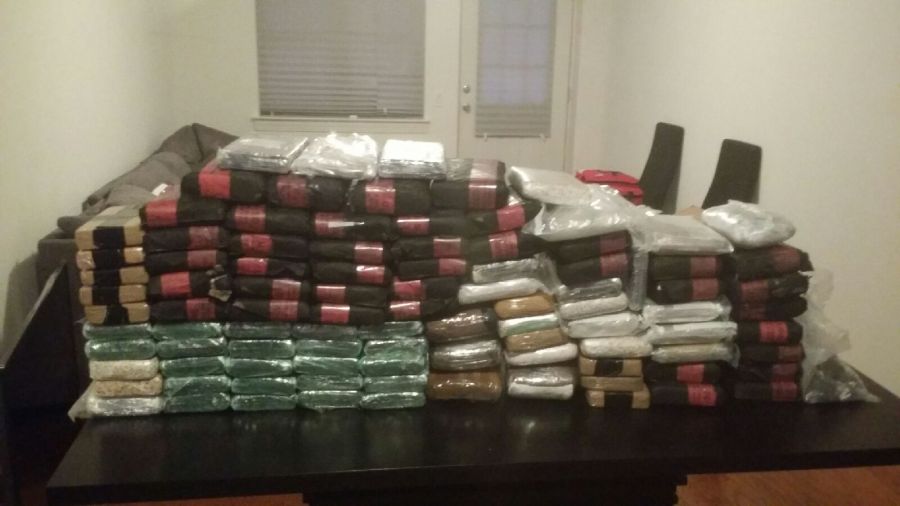 Fentanyl is approximately 50 times stronger than heroin and is increasingly found mixed into the illicit narcotics supply in New York City. The drug is driving a spike in fatal overdoses.

“We are facing a new and increasingly deadly crisis in our communities,” Brown said. “These two investigations that led to the seizure of these drugs will undoubtedly save lives and we will continue to work diligently with our law enforcement partners to combat this growing epidemic.”