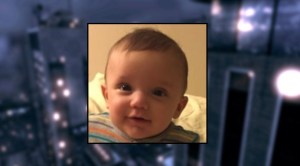 THE BRONX —  A 7-month-old boy has been located after police issued a missing child alert Wednesday evening. 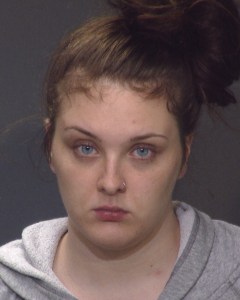 Police were called to the Administration of Child Services in the Bronx where they were met by a 25-year-old man. He told police that the suspect, Alexis Jabbour, took their son after a fight on June 19.

The man called police after he says he got a picture of Nathaniel with a knife being held to his throat along with alarming text messages about the child.

Jabbour was charged with endangering the welfare of a child, reckless endangerment and aggravated harassment.

Bronx poet -- and her mother -- write prose with a purpose

Police search for answers in death of twin infants

CITY ISLAND, the Bronx -- Police have arrested the man accused of fatally shooting a woman at a Bronx construction site.

Jose Everaldo Reyes, of the Bronx, faces charges of second-degree murder, manslaughter, criminal use of a firearm and criminal possession of a weapon.

CITY ISLAND, the Bronx -- A woman was shot and killed while working as a construction-site flagger in a seaside Bronx community, prompting her boyfriend - who witnessed the attack - to chase the gunman down, police said Wednesday.

FORDHAM MANOR, the Bronx -- Authorities have asked the public for assistance in identifying a man seen on video stabbing a Bronx deli customer during a dispute Monday night.

It happened around 11:30 p.m. inside a deli along Briggs Avenue and East 194 Street in Fordham Manor, cops said.