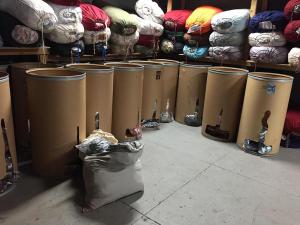 More than 2-million packets of K2 worth as much as $10-million were located during a search Wednesday evening. (NYPD)

EAST BRONX — Police found more than two million packets of K2 during a search in the Bronx Wednesday night.

According to the NYPD, Wednesday’s bust was a continuation from a K2 take-down last week. 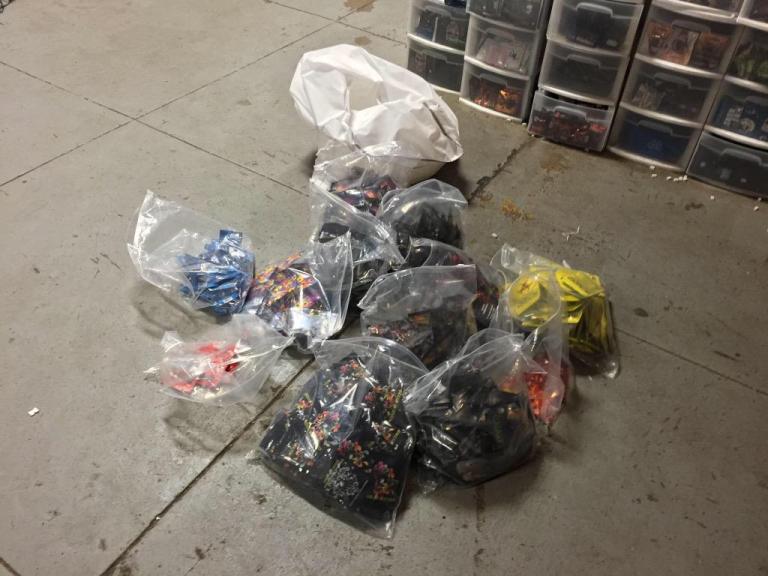 Packets of K2 recovered in a search. (NYPD)

The Drug Enforcement Administration and Homeland Security Investigations assisted police on the raid.

THIS IS A DEVELOPING STORY, CHECK BACK FOR UPDATES.

The push to get New Yorkers vaccinated at mobile vaccine bus