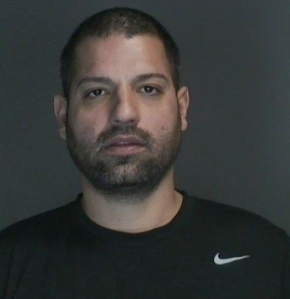 Russell Lowe, pictured, was kidnapped from a Bronx barbershop on Jan. 3, 2017, according to police. (NYPD)

MIDDLETOWN PELHAM BAY, The Bronx — A man was found safe one day after he was dragged from a Bronx barbershop and kidnapped by armed men, police said.

Russell Lowe had called police about 5 a.m. Wednesday and went to the police station later, sources said. Lowe was questioned, but is said to not be cooperative.

Lowe was at the Continental Grooming Salon on Wilkinson Avenue when a group of men, at least one armed with a gun, grabbed and took him Tuesday around 2:11 p.m., police said.

The men, described to be in their 20s and 30s, had followed Lowe into the salon and demanded he hand over money, police said.

Lowe allegedly attempted to hide in the bathroom before the men grabbed him, put him into a 2014 black Toyota Sienna and fled the scene.

Police are still looking for the group of men.

Tita gets ready for Mother's Day

Rome jury convicts 2 US friends in slaying of police officer