CLAREMONT VILLAGE, the Bronx – Police are investigating a deadly shooting in front of a Bronx bodega that happened early Friday. 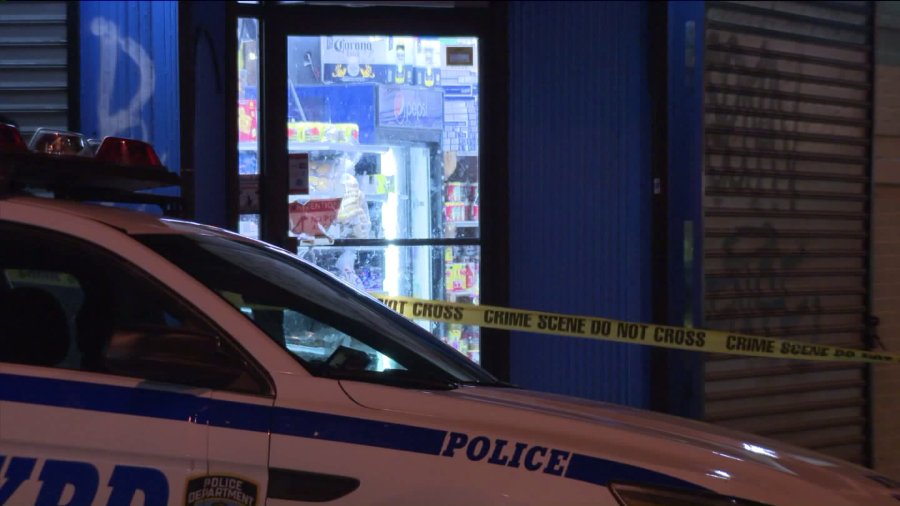 Police say the 27-year-old victim, later identified as Kareem Moye, was standing outside the bodega when he was shot twice. He was taken to a local hospital, where he was pronounced dead.

Authorities say the gunman was wearing a black hoodie, a black jacket and blue jeans. He later ran away on College Avenue.

12-year-old located in the Bronx part of trend of …