MORRISANIA, The Bronx — A man has been arrested and charged with manslaughter after attacking his wife’s would-be rapist with a metal pipe, killing him in a Bronx apartment building, law enforcement officials said Tuesday.

Police first responded to a call about an assault and attempted rape at an apartment at 1240 Washington Ave. at 10:16 p.m. Monday.

A 51-year-old woman was inside her apartment when a man forced his way in, ripped her clothing off, attempted to rape her and struck her, causing contusions to her forehead, according to police.

The woman screamed, fought him off and used her cellphone to alert her husband, Mamadou Diallo, 61, who was outside of the apartment at the time, police said. 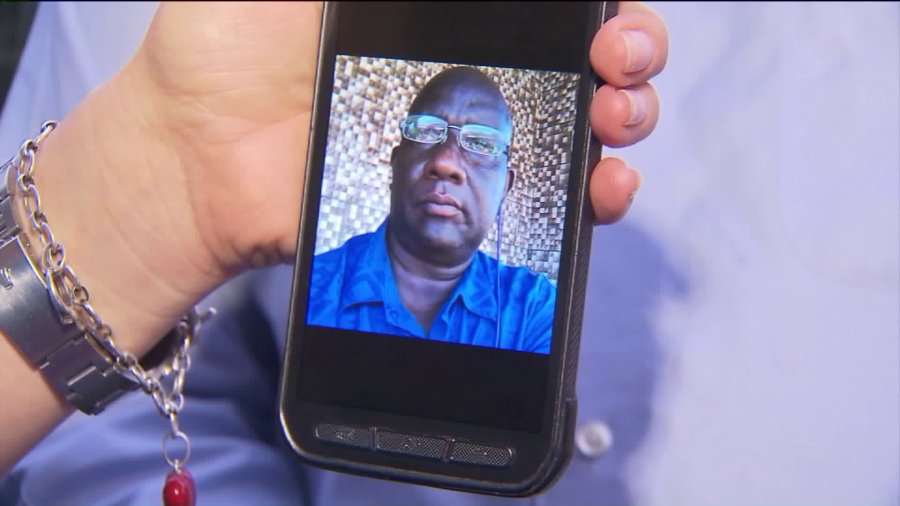 Diallo then located the alleged attacker, later identified by police as 43-year-old Earl D. Nash, in the hallway of the sixth floor and assaulted him with a metal pipe, a law enforcement source said.

When police arrived, they found Nash with severe head and body trauma. EMS took him to Lincoln Hospital, where he was pronounced dead.

Diallo was later arrested and charged with manslaughter.

The couple’s son told PIX11 his mother suffered two bumps on her forehead, a large scar on her back and multiple bruises during the attack.

“I was shocked, I was mad, I had many different emotions going through my mind,” Ibrahim Diallo said, adding that he was relieved his father was nearby. “I don’t care what they say. I’m glad he was there.”

The children, who were naturally conceived, were all born prematurely, doctors said. Doctors said the chance of having triplets naturally is one in 10,000, so they were surprised to have both these moms in their maternity ward at the same time.

BEDFORD-STUYVESANT, Brooklyn (PIX11) --- A pipe burst in a Brooklyn public house facility on Saturday, flooding stairwells and the lobby with an "icy waterfall," residents said.

People living in the Sumner Houses at 303 Vernon Avenue were already dealing with inconsistent heat and hot water, they said. Residents said it's been an issue for weeks. Tenant Association President Denene Witherspoon said her phone has been ringing off the hook with complaints.

CONEY ISLAND, Brooklyn (PIX11) — Military medical teams arrived at Coney Island Hospital on Monday, and they will soon be helping in the Bronx.

Congressman Hakeem Jeffries celebrated the military's arrival during a news conference. “Because of the presence of the United States military at Coney Island Hospital, help is here,” he said.