CITY ISLAND, The Bronx — Police are looking for a suspect after a 27-year-old woman was killed after a hit-and-run on City Island Bridge.

At Friday at 11:46 p.m., police responded to reports of a bicycle collision at City Island Bridge and City Island Avenue.

Police say they found the 27-year-old victim unconscious and unresponsive with severe head trauma. EMS transported her to Jacobi Hospital where she was pronounced dead.

The woman was later identified as Gabriela Aguilar-Vallinos of Croes Avenue, Bronx.

Preliminary investigation showed she was riding her bicycle west over City Island Bridge when she was struck by a white 2015 Hyundai Genesis that fled the scene. 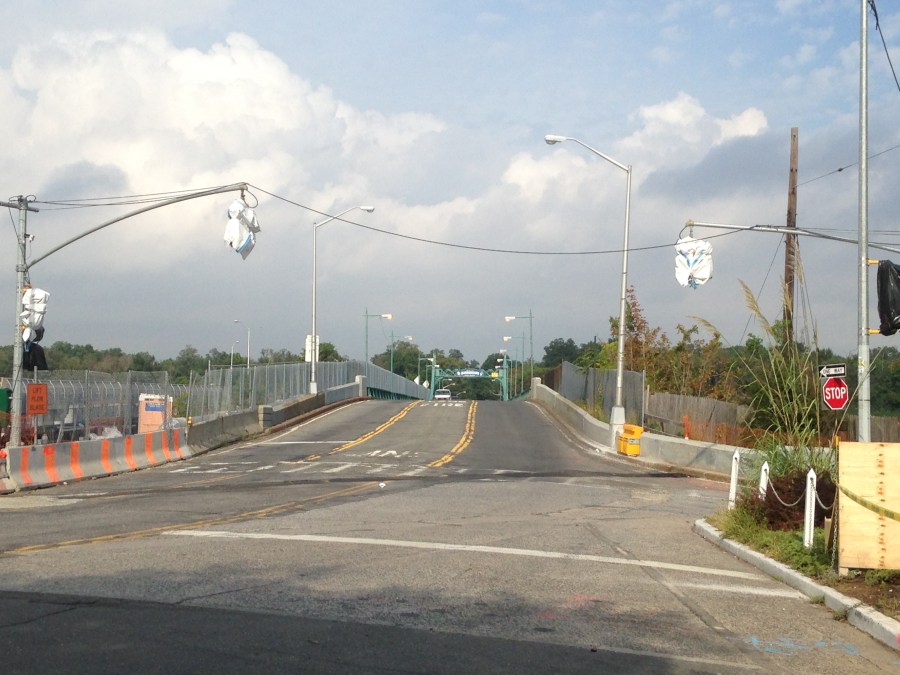 Man accused of beating MTA worker in the Bronx set …