FORT LEE, N.J. — Seven New Yorkers were arrested in New Jersey on Wednesday, accused of distributing large quantities of marijuana and THC vape cartridges in both New York City and Bergen County, New Jersey, according to the county prosecutor.

The group, officials said, were in possession of about $500,000 worth of controlled substances, including marijuana and THC hash oil vaporizer cartridges.

Dozens of Americans have died from illnesses related to vaping, with many those deaths from illegally-made vaping cartridges containing THC, according to the Centers for Disease Control. 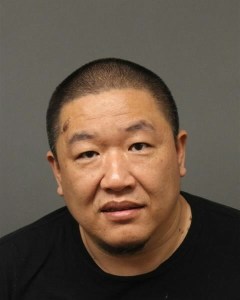