TEXAS — A lawsuit was filed against the state of Texas on Monday seeking to halt new rules mandating the burial or cremation of aborted fetal remains. 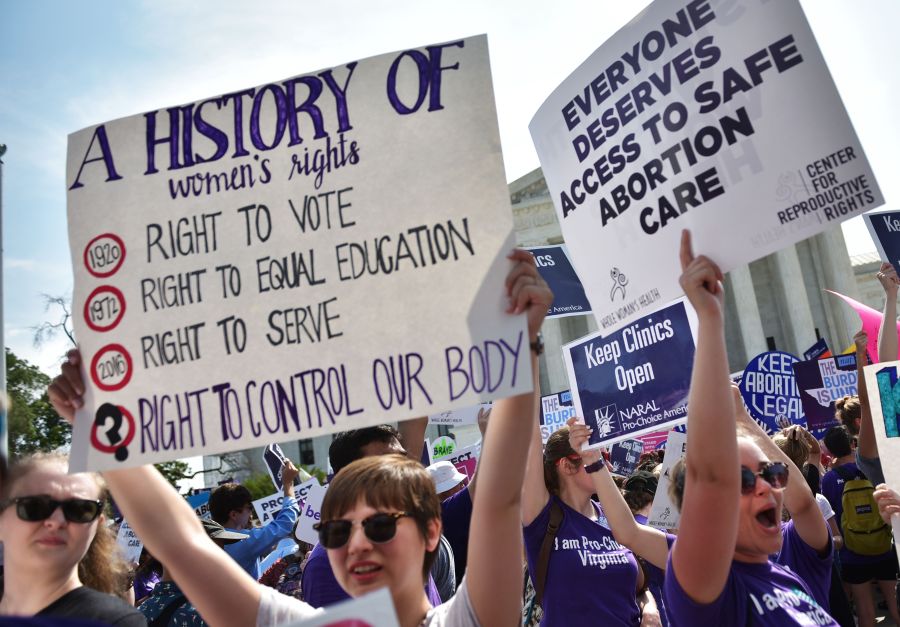 Abortion rights activists cheer after the U.S. Supreme Court struck down a Texas law placing restrictions on abortion clinics, outside of the Supreme Court on June 27, 2016, in Washington, DC.
(MANDEL NGAN/AFP/Getty Images)

The Texas Department of State Health Services approved the measure last week. The new regulations require women’s health clinics to bury or cremate embryonic and fetal tissue from abortions, miscarriages or ectopic pregnancy surgery, regardless of the woman’s wishes.

The regulations are scheduled to take effect Dec. 19.

The rules were proposed four days after a landmark U.S. Supreme Court decision struck down a Texas law restricting abortions. State health officials say the rules will help stop the spread of communicable disease, citing similar rules or laws in more than a dozen other states.

The lawsuit was filed by the Center for Reproductive Rights on behalf of several Texas women’s health clinics and an Austin-area gynecologist. The group said the rules are in direct defiance of the high court’s ruling, which held that such restrictions cannot impose burdens on a woman’s right to access abortion care without providing any medical benefit. 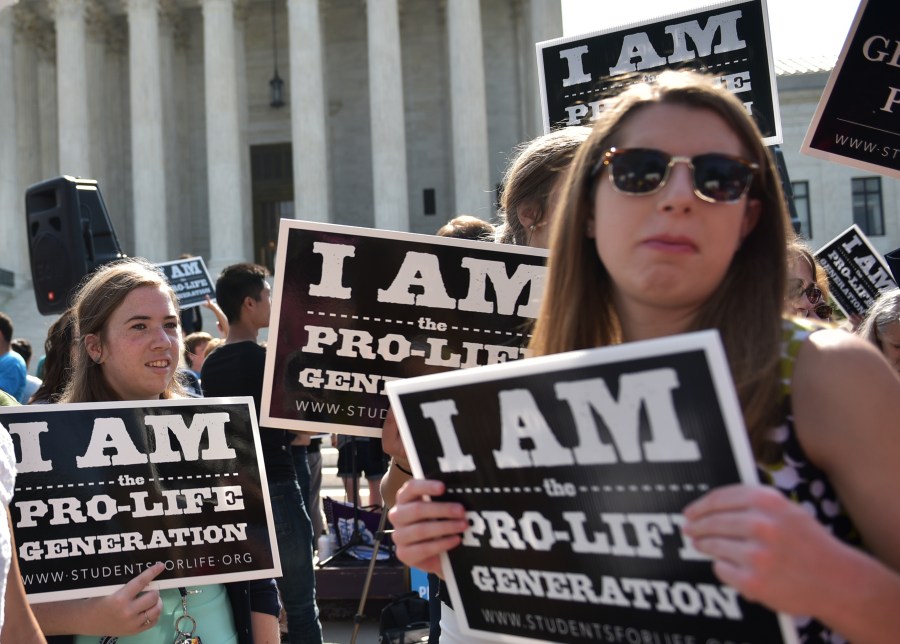 Anti-abortion activists hold placards before a U.S. Supreme Court ruling on a Texas law placing restrictions on abortion clinics, outside of the Supreme Court on June 27, 2016 in Washington, DC.
(MANDEL NGAN/AFP/Getty Images)

The rules disregard “widespread objection” from medical organizations and legal experts, who say they “offer no public health or safety benefit,” and increase the shame and stigma surrounding abortion, the group said.

“These regulations are an insult to Texas women, the rule of law and the US Supreme Court, which declared less than six months ago that medically unnecessary restrictions on abortion access are unconstitutional,” Nancy Northup, president and CEO of the Center for Reproductive Rights, said in the statement.

“These insidious regulations are a new low in Texas’ long history of denying women the respect that they deserve to make their own decision about their lives and their health care.”

The Texas Department of State Health Services did not immediately respond to a request for comment.