CHARLOTTE, N.C. — Violent protests are continuing for a second night in a row in Charlotte after Keith Lamont Scott was shot and killed by police.

The police chief tried to quash rumors about what happened to Scott, a father of seven, who was killed by police in an apartment complex parking lot as officers looked for another man named in a warrant they were trying to serve.

His family said Scott, an African-American, was unarmed and sitting in his car reading a book, waiting for his son to come home from school.

But Charlotte-Mecklenburg Police Chief Kerr Putney said Scott exited his car with a gun, not a book. He said officers couldn’t find a book at the scene.

“It’s time for the voiceless majority to stand up and be heard,” said the police chief, who is black.

“It’s time to change the narrative because I can tell you from the facts that the story’s a little bit different as to how it’s been portrayed so far, especially through social media.”

Putney said evidence and witnesses support the officers’ claim that Scott was armed.

Officers repeatedly told Scott to drop his handgun, the chief said, but he didn’t. Officer Brentley Vinson, who is black, then shot him.

The chief said he was not certain whether Scott pointed his gun at officers. Vinson, who was in plain clothes and wearing a CMPD vest, did not have a body camera. Three uniformed officers were wearing cameras and investigators are reviewing the footage.

“You don’t have to actually wait until a handgun is pointed at you because you’re talking milliseconds of a decision as to whether you’re going to pull your trigger, or that individual is going to pull their trigger,” Roderick said. 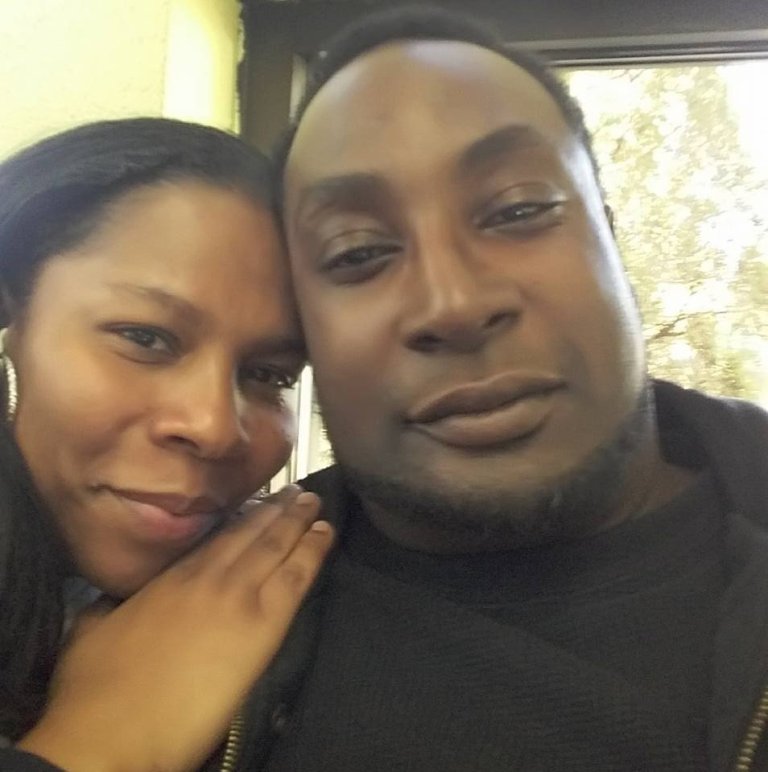 Who is the officer?

Vinson has worked for Charlotte-Mecklenburg police for two years.

“It breaks my heart to see something like this happen, and I have a really hard time believing that Brent shot a man in his car while waiting for his (son) for no reason,” Marsh said.

“Brent has always been a great guy founded on good morals. I find it very hard to believe that he would gun down an innocent man.”

CNN briefly spoke to Vinson’s father, Alex Vinson, on the phone. He asked for privacy and said no one in the family would be speaking to the media.

The officer has been placed on paid administrative leave, Mayor Jennifer Roberts said.

Moments after her father was shot, Lyric Scott started recording on Facebook Live, livid and screaming at officers on the scene.

“They shot my daddy ’cause he’s black,” she said. “He was sitting in his car reading a mother******* book. So they shot him. That’s what happened.”

Lyric, who keeps the camera on officers through most of the 31-minute video, said her father often goes outside to read a book.

About halfway through the video, Lyric apparently learns from a news report that her father has died. She starts screaming and crying hysterically.

Others jumped on top of a police van and stomped on it, breaking the windshield and other windows.

Putney said 16 officers were injured in the protests.

The mayor and police chief implored the community to refrain from more violence.

And while community leaders also said they don’t condone violence, B.J. Murphy of the Nation of Islam called for a different kind of protest.

“What we’re calling for is an economic boycott of the whole city Charlotte,” he said. “Since black lives do not matter for this city, then our black dollars shouldn’t matter.”

‘When will our lives truly matter?’

Corine Mack, who attended the protests, said the community is frustrated.

“When will our lives truly matter? A black father is dead. There are children tonight who will never see their father again,” said Mack, president of the Charlotte chapter of the NAACP.

Gov. Pat McCrory said he has been in touch with the mayor and other city officials as they tried to restore calm..

“My prayers are with the Scott family and also our law enforcement, especially the 16 police officers who were injured last night.”

The Charlotte case is the latest in a series of controversial shootings of black men by police. Protesters have been demanding justice and an end to police brutality for months.

Crutcher’s father, the Rev. Joey Crutcher, said the overnight protests in Charlotte are “just a continuation of the same thing over and over and over again.”

“They have once again highlighted — in the most vivid and painful terms — the real divisions that still persist in this nation between law enforcement and communities of color,” Lynch said.

She denounced the violence that erupted in Charlotte.

“Protest is protected by our Constitution and is a vital instrument for raising issues and creating change. But when it turns violent, it undermines the very justice that it seeks to achieve.”

What you need for the ultimate Pilates ring workout

If you’ve daydreamed of owning a Pilates machine but can’t justify the expense or space, explore a Pilates ring.

A Pilates ring is a small tool for providing resistance and encouraging good form during a variety of Pilates exercises.

Besides classic Pilates equipment like rings, many people incorporate free weights, stretch bands or mini exercise balls into their practice.

Funeral to be held for NYPD officer killed off duty

Funeral to be held for NYPD officer killed off duty

Uninvited: Santos not at meeting with NY governor

Funeral to be held for NYPD officer killed off-duty

‘Surprising and a little gross’: Rats of New York …

Uninvited: Santos not at meeting with NY governor

NJ library board to decide whether to ban 6 books

NJ-bound flight turns around after fire in cabin

What NYers think about Nostradamus’ vision for 2023

MSG is round — so why is it called Madison Square …