CLEVELAND, Ohio — A judge has reviewed the facts around the shooting death of 12-year-old Tamir Rice and said he believes prosecutors should move forward with charges against the officers involved.

In documents filed Thursday with the Cleveland Municipal Court, Judge Ronald Adrine found probable cause for the charges of murder, involuntary manslaughter, reckless homicide, negligent homicide and dereliction of duty against Cleveland Officer Timothy Loehmann, one of the two officers involved in the case.

Additionally, the judge found probable cause for the charges of negligent homicide and dereliction of duty against Frank Garmback, the other officer.

His ruling is not binding and does not constitute an indictment. It is up to prosecutors to determine how to proceed.

“This case, as with all other fatal use of deadly force cases involving law enforcement officers, will go to the Grand Jury. That has been the policy of this office since I was elected,” Cuyahoga County Prosecutor Timothy McGinty said in a statement after news of the judge’s decision broke. “Ultimately, the Grand Jury decides whether police officers are charged or not charged.”

An attorney for Loehmann stressed to CNN that the status of the case did not change.

“At the end of the day, the case remains where it should be — under the review of the prosecutor, based on the investigation done by the independent sheriff’s department,” said Henry Hilow, adding that his client’s life will never be the same. 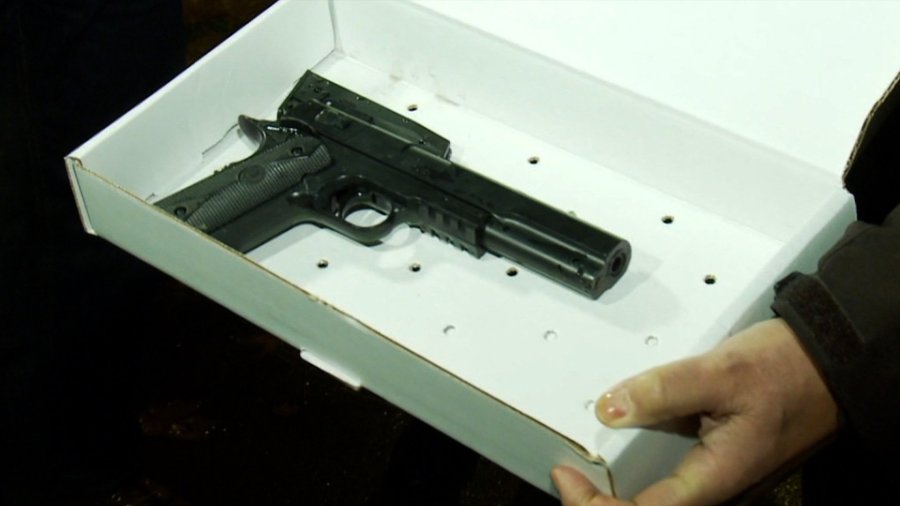 “It’s been assassination by innuendo and speculation,” the attorney said.

Tamir had been playing in a park near his home with a pellet gun when he was shot on November 22. The boy died a day later. 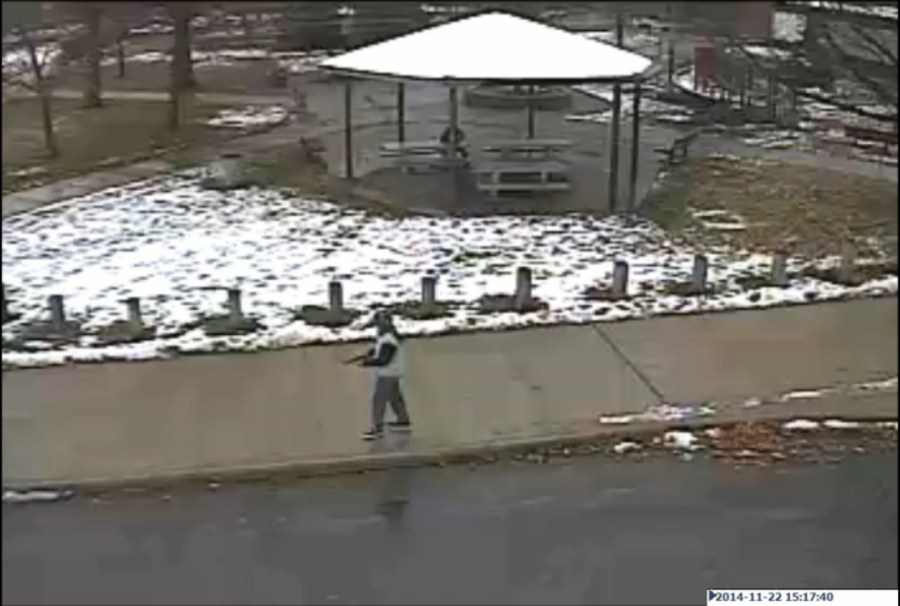 Tamir Rice, 12, was playing with an airsoft gun when he was fatally shot by a Cleveland police officer.

A witness called 911, reporting there was “a guy with a pistol,” adding that the weapon was “probably” fake.

That information — that the gun the caller saw was probably not real and that the person holding it appeared to be a juvenile — was not conveyed to Loehmann and Garmback, according to recordings that law enforcement released.

Video of the incident shows the two pull up on the snowy grass near a gazebo where Tamir is standing. Within two seconds of exiting the police car, Loehmann shoots the 12-year-old.

The killing made international headlines and stoked outrage across the United States as the nation reeled from police-involved shootings of unarmed African-American men. Tamir Rice was black.

“The judge … sent such a powerful message to the D.A. that even a court official is recommending that there is probable cause to arrest these officers for some crime,” said Benjamin Crump, an attorney for the boy’s family. “It certainly makes me optimistic. I, like Tamir Rice’s family, feel that we got one step closer to justice today.”