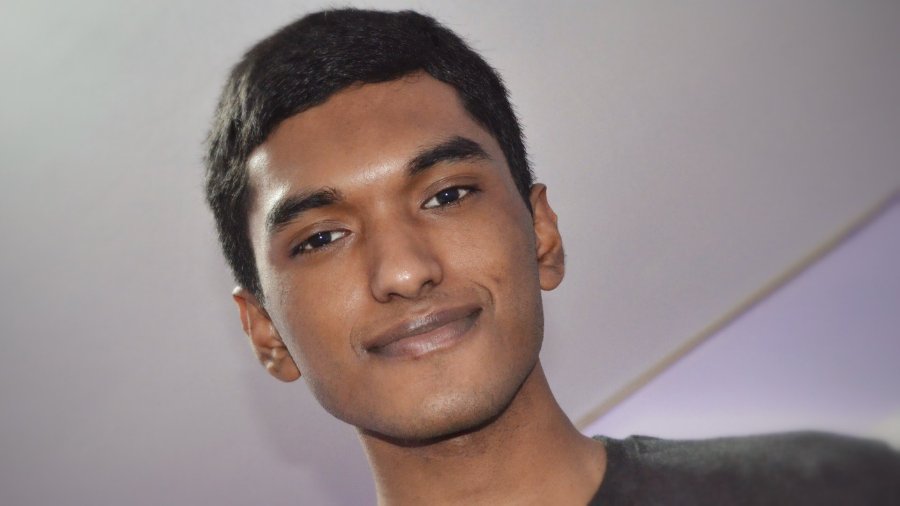 NEW YORK (CNNMoney) — A Chicago judge dismissed a lawsuit filed by United Airlines against a 22-year-old.

Chicago Judge John Robert Blakey of the Northern District Court of Illinois said the court didn’t have jurisdiction over the case because Zaman didn’t live or do business in that city.

The dismissal “is definitely a victory,” Zaman told CNNMoney. “It is pretty amazing…the court just shut them off.”

The basic idea behind Skiplagged is that it takes advantage of something called “hidden city” fares, where it might be cheaper to book a flight with a connection, and then never actually take the second leg of the trip.

The site is wildly popular. Last month the site had over 1 million visitors.

United and Orbitz sued Zaman for “unfair competition” and “deceptive behavior,” alleging that the site promoted “strictly prohibited” travel. They wanted to recoup $75,000 in lost revenue from Zaman.

Orbitz and Zaman settled their portion of the lawsuit in February, but United kept fighting.

On Friday, United spokeswoman Christen David said “the decision was a ruling on procedural grounds and not on the merits of the case.”

The spokesperson did not comment on whether United would continue to pursue legal action.

“We remain troubled that Mr. Zaman continues to openly encourage customers to violate our contract of carriage by purchasing hidden-city tickets,” she said.

After CNNMoney profiled Zaman in December, he left his job at a computer software company in New York — which he declined to name — and committed all his time to Skiplagged.

Since he makes no money from the website yet, Zaman raised $79,000 on a crowdfunding site to help pay for lawyers to defend him. Zaman supports himself through savings and loans, but says he might turn to investors once the legal dispute is done for good.

Despite the case’s dismissal in Chicago, Zaman says he anticipates the airline to come back with another lawsuit in another jurisdiction.

“The cynic in me says this is an uphill battle,” says Zaman. “I’m not going to let my guard down.”