Authorities received a call at about 5:13 a.m. after a three-story home partially collapsed at 109 Sherman Ave. in St. George.

The three floors collapsed onto the first floor of the vacant home, according to fire chief Phil Solimeo.

“It moved my wall…I never heard such an unusual sound,” said one of the evacuees.

Residents of evacuated homes are unable to return to their homes until demolition is complete, according to authorities. Displaced residents are working with emergency crews on whether they can retrieve medications and belongings from their home.

No injuries have been reported at this time.

Officials are assessing the cause of the collapse. 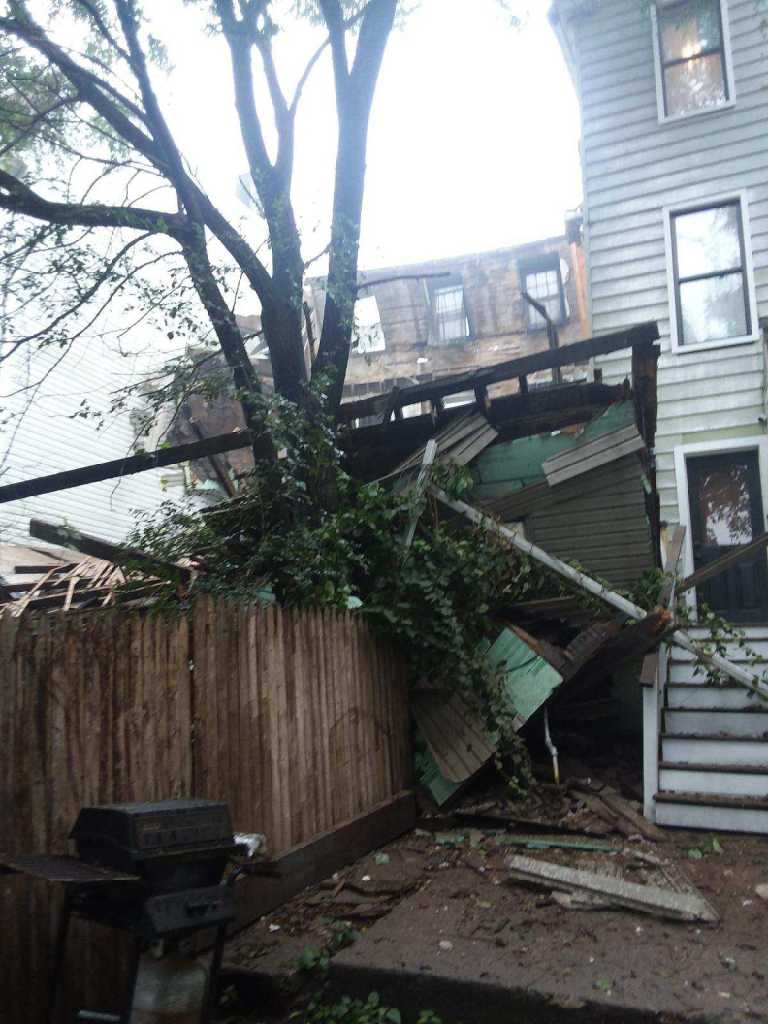 According to the state, ACS made the robocalls, most of which were illegal, to solicit cash for what were ultimately fake charities. They were able to squeeze $110 million out of the operation by falsely claiming the money would go to veterans, children and firefighter-related charities.

WASHINGTON (NEXSTAR) — A group of Democratic Senators sent President Joe Biden a letter Tuesday outlining a plan to bolster the bank accounts of Americans struggling economically because of the COVID-19 pandemic.

The effort, led by Oregon Sen. Ron Wyden, calls for recurring stimulus checks and automatic unemployment coverage that would be tied to economic conditions.

Where are the fattest cities in America?

HOUSTON (KIAH) -- March is National Nutrition Month, and WalletHub has released its report on 2021's Most Overweight and Obese Cities in the U.S.

With obesity possibly tripling the risk of hospitalization due to COVID-19, the personal-finance website is calling attention to the communities where weight-related problems are most prevalent.

Where are the fattest cities in America?

Got debt? Then you may be in for some unwelcome tax surprises

Mayor de Blasio slams Cuomo over comments on NYC: ‘He’s trying to distract attention from his own problems’

US jobless claims tick up to 745,000 as layoffs remain high

New Yorkers: How to speed up the delivery of your tax refund by up to 2 weeks

When will children be able to get COVID-19 vaccines?

Arrest made after man found stabbed to death in Bronx apartment: police

All Up in Your Business: Meet the woman behind Buy Better Foods

Discovering your dharma and hidden talents

Cuomo harassment allegations: Attorney explains what to do during unwanted advances

How the Pandemic may have affected your credit score