“A former First Lady of the Unites States of America and relentless proponent of family literacy, Barbara Pierce Bush passed away Tuesday April 17, 2018 at the age of 92,” the statement by the Office of George H. W. Bush reads. “She is survived by her husband of 73 years, President George H.W. Bush; five children and their spouses; 17 grandchildren; seven great grandchildren; and her brother, Scott Pierce.”

She was announced to be in failing health on Sunday following a recent series of hospitalizations. She’s decided not to seek additional treatment at the time, but to instead focus on comfort care.

“Columba and I join every member of the Bush family in offering our sincere gratitude for the outpouring of love and support for my Mom in recent days, and throughout her remarkable life,” Gov. Jeb Bush said in a statement. “I’m exceptionally privileged to be the son of George Bush and the exceptionally gracious, gregarious, fun, funny, loving, tough, smart, graceful woman who was the force of nature known as Barbara Bush.”

President Donald Trump celebrated her life in a statement.

“As a wife, mother, grandmother, military spouse, and former First Lady, Mrs. Bush was an advocate of the American family,” Trump said. “Amongst her greatest achievements was recognizing the importance of literacy as a fundamental family value that requires nurturing and protection. She will be long remembered for her strong devotion to country and family, both of which she served unfailingly well.”

The official funeral schedule has not yet been announced. 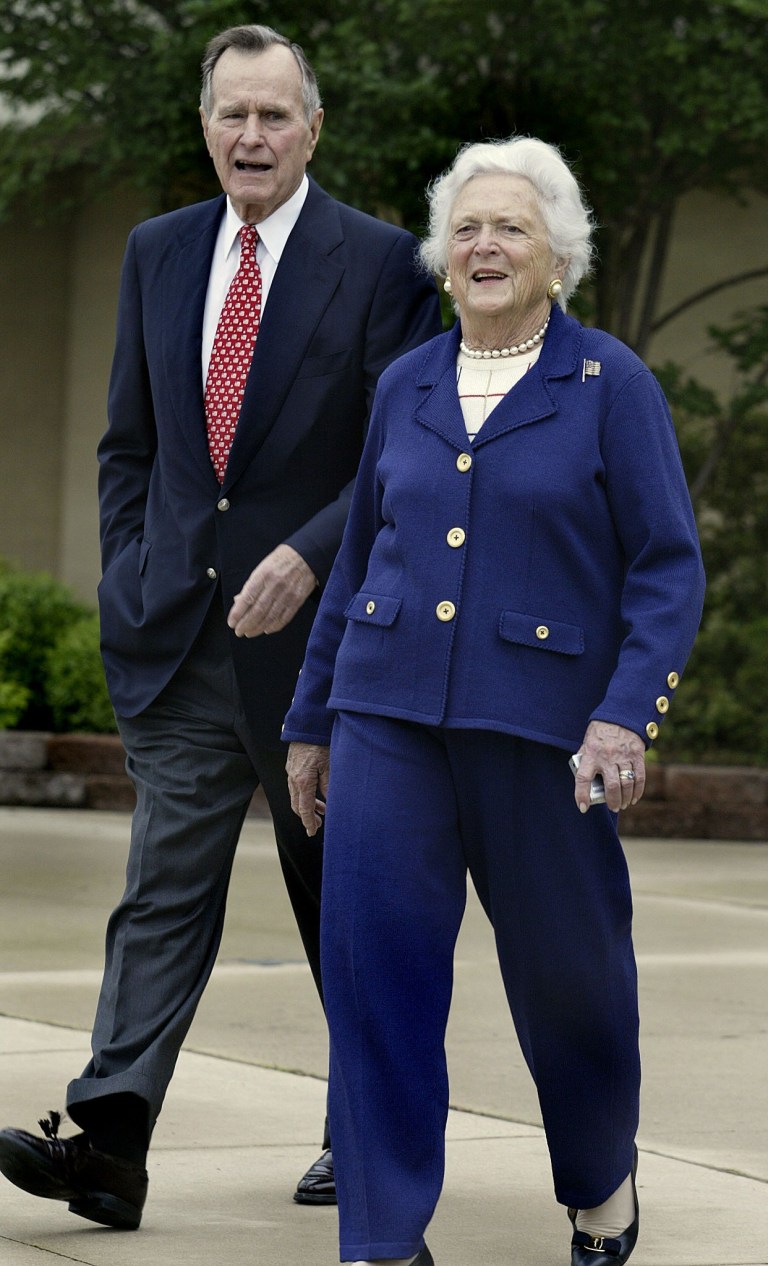 Bush was born in New York City and raised in Rye.

The Bushes, who were married Jan. 6, 1945, had the longest marriage of any presidential couple in American history. And Mrs. Bush was one of only two first ladies who had a child who was elected president.

“I had the best job in America,” she wrote in a 1994 memoir describing her time in the White House. “Every single day was interesting, rewarding, and sometimes just plain fun.”

As First Lady, she dedicated herself to improving literacy in the United States.

“The American Dream is about equal opportunity for everyone who works hard. If we don’t give everyone the ability to simply read and write, then we aren’t giving everyone an equal chance to succeed,” she said.

GREENWICH VILLAGE, Manhattan (PIX11) — Service along multiple subway lines was disrupted early Friday morning after a person was struck by a train at a Greenwich Village station, according to the MTA.

The transit agency tweeted at 5:45 a.m. that emergency teams were responding after a person was hit by a train at the West 4th Street-Washington Square station. It was not immediately clear at what time the victim was struck by the subway.

FORDHAM HEIGHTS, the Bronx (PIX11) — A cab driver was robbed and stabbed by passengers in the Bronx on Thursday night after getting into an argument over payment, according to the NYPD.

Police said it all went down around 9:30 p.m., near the corner of East Fordham Road and Walton Avenue, in the Fordham Heights section of the borough. The 34-year-old livery cab driver picked up three passengers, including two males and one female, officials said.

WINDSOR TERRACE, Brooklyn (PIX11) — A cyclist was hospitalized in critical condition early Friday in Brooklyn after being struck by an SUV that fled the scene, according to the NYPD.

Police said the man in his 30s was riding an electric bike around 1 a.m. when he was struck by the vehicle near the intersection of 10th Avenue and 18th Street, in the Windsor Terrace neighborhood.

Harlem great-grandmother with no hot water bathes with coffee pot

11-year-old child in critical condition after being struck by car in Queens: NYPD

How clutter negatively impacts your health

Man sentenced in 2019 shooting of girlfriend in Queens

Dog chews off own leg in fight for survival