Genard Dupree, 27, pretended to have a heart attack in the middle of Wal-Mart’s Lake Wales location in Florida Dec. 16. The man was caught on surveillance video clutching his chest near the entrance of the store.

During his “heart attack,” Tarus Scott, 30, walked out of the store with a cart full of toys including a motorized power wheel Barbie card, a Leap Frog tablet, and a Barbie Glam vacation home — all totaling $369.00.

After Scott leaves the store, Dupree stands back up and walks out. Both men fled in a silver SUV and were later identified and arrested.

Both men have had prior arrests dating back to 1998. They were charged with grand theft and are being held in Polk County Jail. 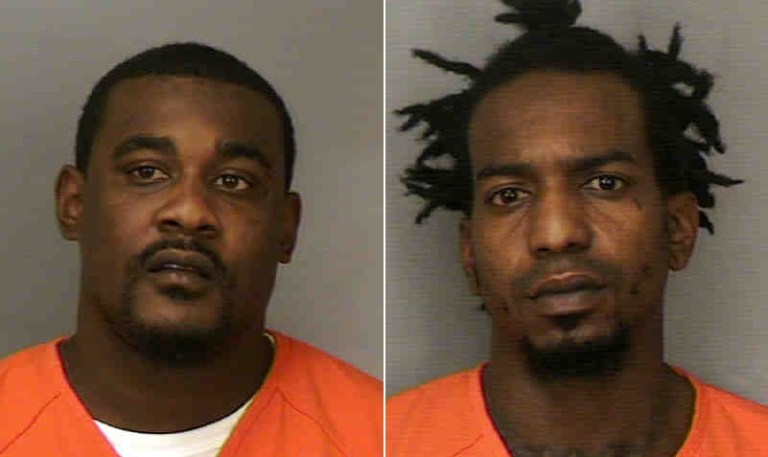 Why thousands line up for one bakery’s specialty