Beloved actress Charlotte Rae, who played Edna Garrett on the hit sitcoms “The Facts of Life” and “Diff’rent Strokes,” died Sunday, Entertainment Weekly reported. She was 92.

Rae had been battling bone cancer.  The actress had previously been diagnosed with pancreatic cancer, for which she was screened because of a family history of the illness.

The pancreatic cancer was caught early and she was able to beat it. When she revealed her bone-cancer diagnosis to People in 2017, she approached the news with grace.

“So now, at the age of 91, I have to make up my mind. I’m not in any pain right now. I’m feeling so terrific and so glad to be above ground,” she told the magazine last year. “Now I have to figure out whether I want to go have treatment again to opt for life. I love life. I’ve had a wonderful one already. I have this decision to make.”

The immediate cause of death was not clear Sunday evening.

She played Edna Garrett on “Diff’rent Strokes” starting in 1978, in a role that made her a star after years toiling as a character actress.

She was moved in 1979 to the spinoff  called “The Facts of Life,” playing the same character, who was now a head mother (as well as dietician) at an exclusive all-girls boarding school in Peekskill; no longer was she a housekeeper looking after the affluent Drummond family on “Diff’rent Strokes.”

There have been talks of a potential reboot of “The Facts of Life.”

The actress was nominated for two Tony awards and received an an Emmy nomination in 1975 and again in 1982.

Her career spanned more than half a century and Rae appeared in dozens of TV shows, movies and stage productions.

She made the rounds on sitcoms, cop procedurals and similar fare until she was handed the role of her lifetime as Edna Garrett, which she played for seven seasons on “Facts” until she chose to leave the show.

Her last appearance was in September 1986. She was replaced by Cloris Leachman, who played her sister, and stayed on until the show’s cancellation in 1988.

Rae returned for a reunion special, and even performed the iconic “Facts of Life” theme song during a TV Land awards appearance in 2007.

On Sunday, there was an outpouring of love for Rae on social media upon news of her death. Among those sharing their memories was actress Kim Fields, who played Dorothy “Tootie” Ramsey on “The Facts of Life.”

She wrote: You all already know my heart is heavy yet…. sorry, no words at the moment just love and tears… and yeah, smiles…. #charlotterae #ripcharlotterae

You all already know my heart is heavy yet…. sorry, no words at the moment just love and tears… and yeah, smiles…. #charlotterae #ripcharlotterae 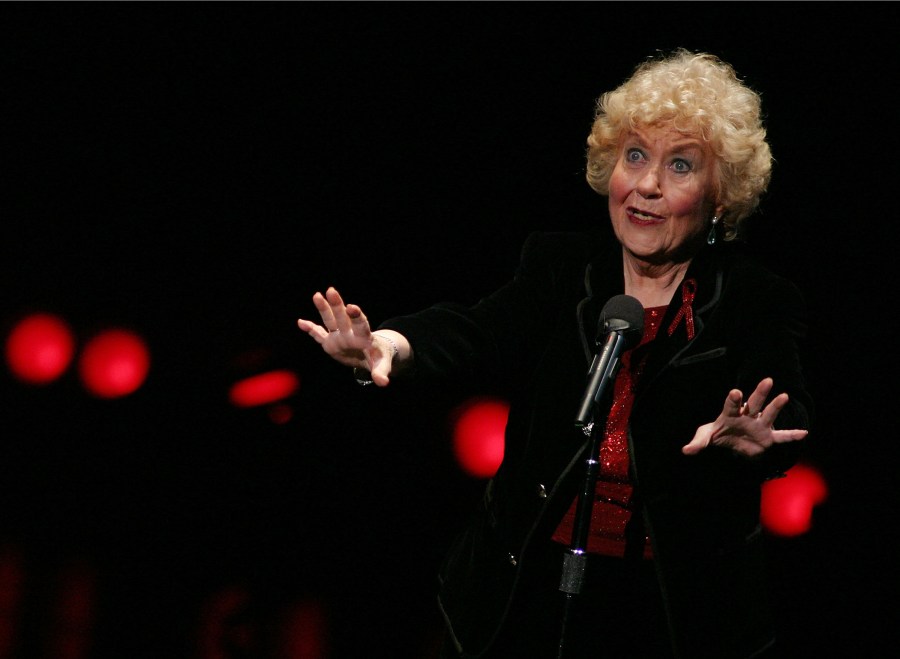