The agency said those lines were delayed because of a power outage, though earlier the MTA’s website said signal problems were affecting those trains.

Subway riders should allow for extra time during the commute.

#ServiceAlert: Following an earlier incident, service has resumed with residualdelays.

Uber will be expanding their $5 UberPOOL in response to the subway delays.

“Due to the widespread disruptions in the subway system, Uber NYC will be expanding the $5 uberPOOL zone to cover all five boroughs until 10:00pm. We encourage riders to use uberPOOL to get more people in fewer cars, reduce the impact of higher fares caused by increased demand and limit congestion,” a spokesperson for Uber said Wednesday. 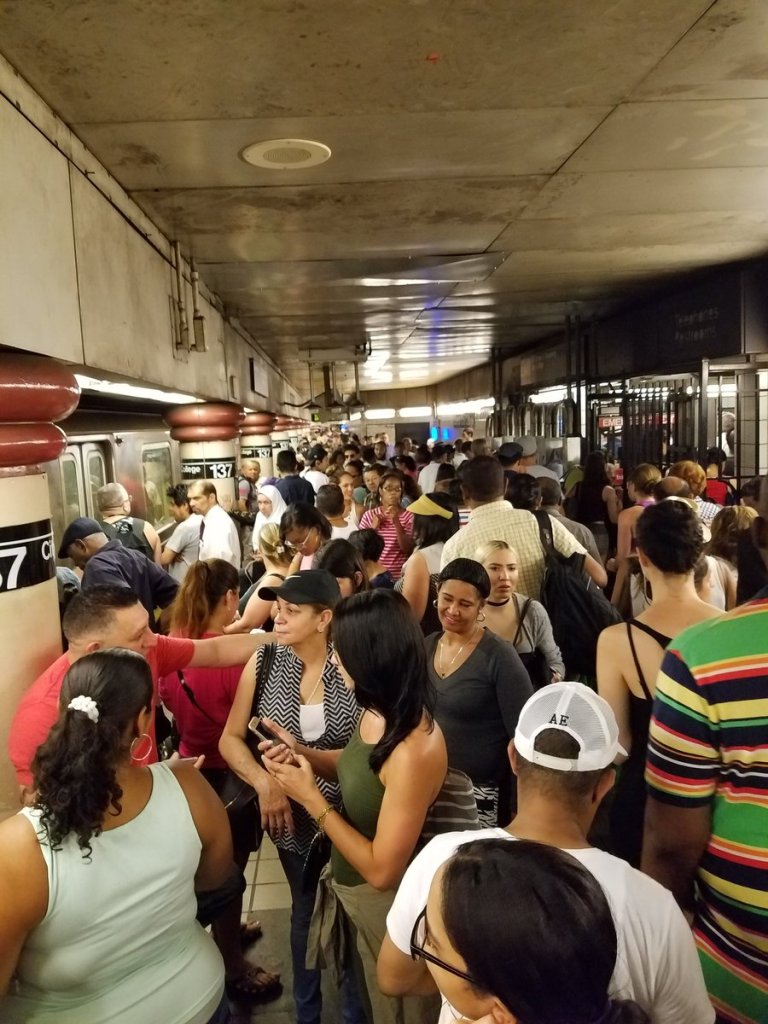