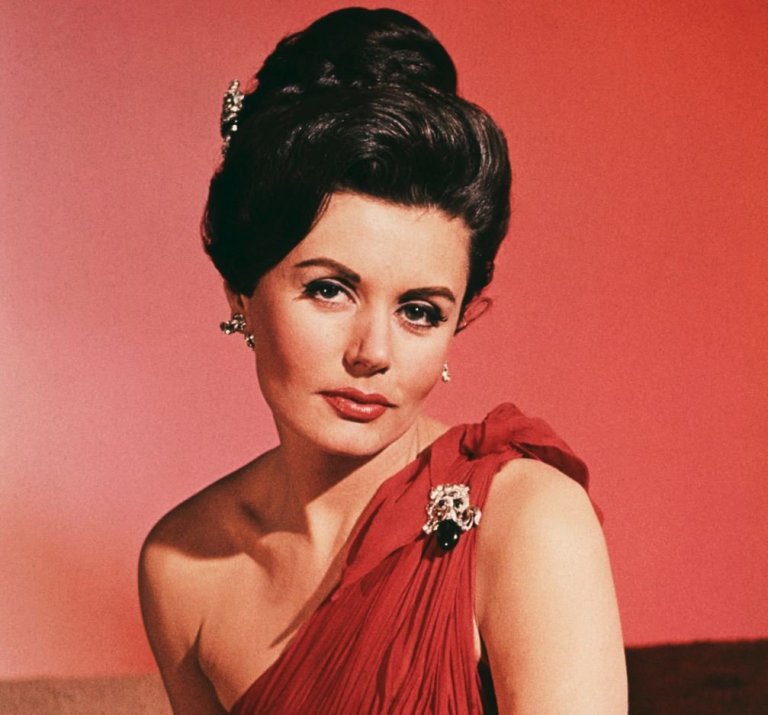 Actress Eunice Gayson, the first Bond girl in the James Bond movies, has died, according to a tweet from the franchise’s page. She was 90.

“We are so sad to learn that Eunice Gayson, our very first ‘Bond girl’ who played Sylvia Trench in DR. NO and FROM RUSSIA WITH LOVE has passed away,” producers Michael G. Wilson and Barbara Broccoli said in a statement. “Our sincere thoughts are with her family.”

The British actress passed away Friday, according to her Twitter page, which called her an “amazing lady who left a lasting impression on everyone she met. She will be very much missed.”

“Dr. No,” released in 1962, was the film that started it all, with Sean Connery as Agent 007 in the series based on Ian Fleming’s novels about a suave British spy.

Connery first uttered the iconic introduction, “Bond, James Bond,” to Gayson’s character in that movie, according to the BBC.

She played the same part in the second Bond film, “From Russia With Love,” in 1963.

The actress had appeared earlier in the Hammer horror film “The Revenge of Frankenstein” (1958) with Peter Cushing and later in a number of popular British TV series such as “The Saint” and “The Avengers,” according to Internet Movie Database.

Hair serums for hair growth work to target impurities that are preventing your hair from growing properly.

If you are having trouble growing your eyebrows and desire thick, full brows, consider using an eyebrow hair growth serum.

Police: 1 of 2 boys recovered after Amber Alert has …