FAR ROCKAWAY, Queens — A missing swimmer who was pulled from the water in Far Rockaway, Queens, Wednesday evening was pronounced dead, officials confirm.

Keith Johnson, 19, of the Bronx, went missing near Beach 17th Street at the Boardwalk around 6:30 p.m.

NYPD and FDNY divers searched the area for two hours before locating the swimmer.

Oscar, who did not want to disclose his last name, told PIX11 News that his niece was swimming with the 19-year-old when he got into trouble in the water and signaled to the girl that he was in distress. She made it out OK, but he never surfaced.

“The FDNY deployed 10 swimmers and one rescue diver, plus three marine units. NYPD had several of its own units, in regards to marine units and a helicopter,” said Deputy FDNY Chief Gene Ditaranto.

Two hours later, he was pulled from the water and emergency officials performed CPR. He was transported to the hospital where he was pronounced dead.

FDNY Deputy Chief Gene Ditaranto says it’s unclear if her companion hit his head, or got caught in this beach’s notorious rip current – which can overwhelm even experienced swimmers. 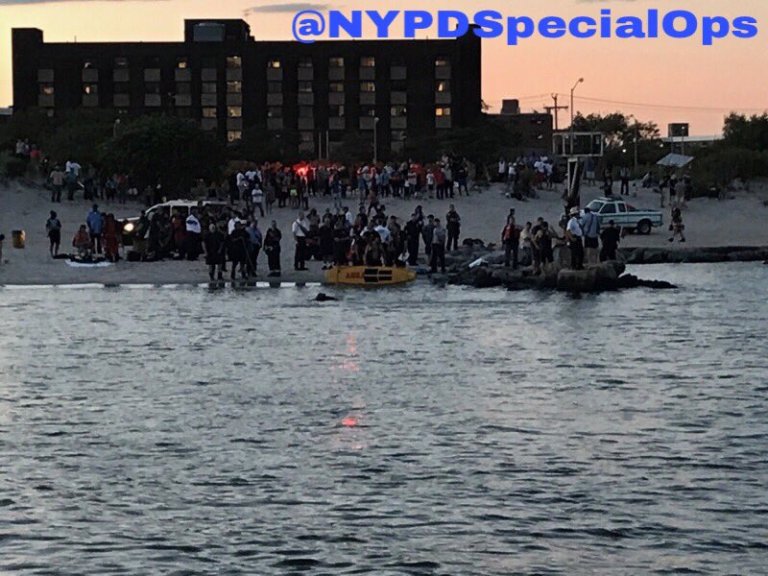