MONTEGO BAY, Jamaica — The parents of a vibrant woman from Queens are spending the week after her death searching for clues on the island of Jamaica where her bruised body was found with a slashed throat on a rural road over the Thanksgiving holiday weekend.

Desiree Gibbon’s father searches the remote area where her body was found on the island of Jamaica on Thanksgiving weekend 2017. (Family)

Desiree Gibbon, a 26-year-old former beauty contestant who grew up in Hollis and planned to attend film school, was found dead with a slashed throat; bruises to her hands, thighs, upper and lower torso; and fully clothed, despite one shoe, the NY Daily News reports. Her cellphone was also missing.

A week after her body was discovered on a rural road in Jamaica, where the Daily News reports she was scouting musicians for a friend’s record label and possibly looking for work, Gibbon’s parents flew to the island on Saturday to search for clues.

A “number of people” have been questioned in the killing, but no arrests have been made, Cali-Gibbon said she has been told by local police.

Gibbon likely knew her killer, and detectives are looking for a man known as “Rasta,” local police told the newspaper.

The woman’s parents and boyfriend agree that someone she knew must be responsible.

“Somebody who knows this terrain would have used it,” father Gairy Gibbon said.

Gibbon had issues with new friends she made on the trip, boyfriend Phil Rodriguez previously said.

“I wouldn’t be surprised at all if she made what she thought was friends but they were actually plotting against her,” he told the newspaper.

Gibbon’s autopsy is scheduled for Tuesday, then her parents hope to bring her body back to NYC. A GoFundMe has so far raised more than $32,000 for her funeral. 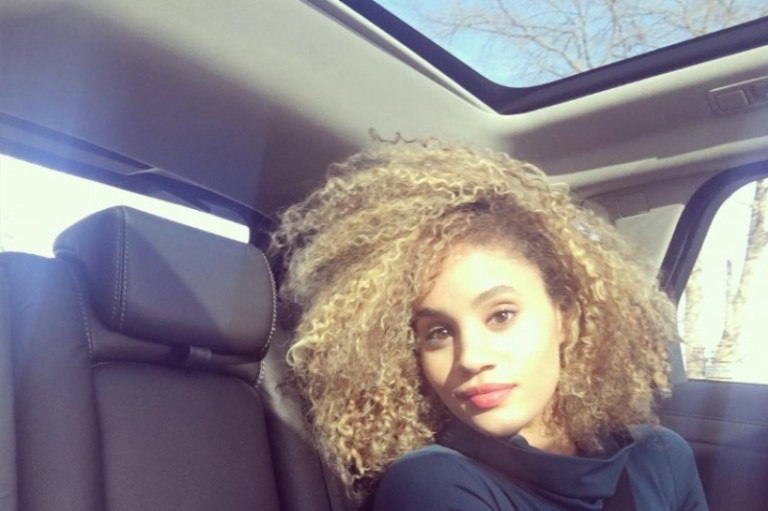 WASHINGTON --- The Senate voted Wednesday night to begin work on a nearly $1 trillion national infrastructure plan, acting with sudden speed after weeks of fits and starts once the White House and a bipartisan group of senators agreed on major provisions of the package that’s key to President Joe Biden’s agenda.

Biden welcomed the accord as one that would show America can “do big things." It includes the most significant long-term investments in nearly a century, he said, on par with building the transcontinental railroad or the Interstate highway system.

WEST SIDE, Manhattan --- Owners at Manhattan West are putting on a show to draw a crowd and customers to the newest addition to the Hudson Yards complex.

An art installation featuring lights and 700 lemons has sprung up along 9th Avenue at West 33rd Street.

A new racial justice commission created by the city beings its work Thursday.

LI teen hailed as hero for warning neighbors about fire