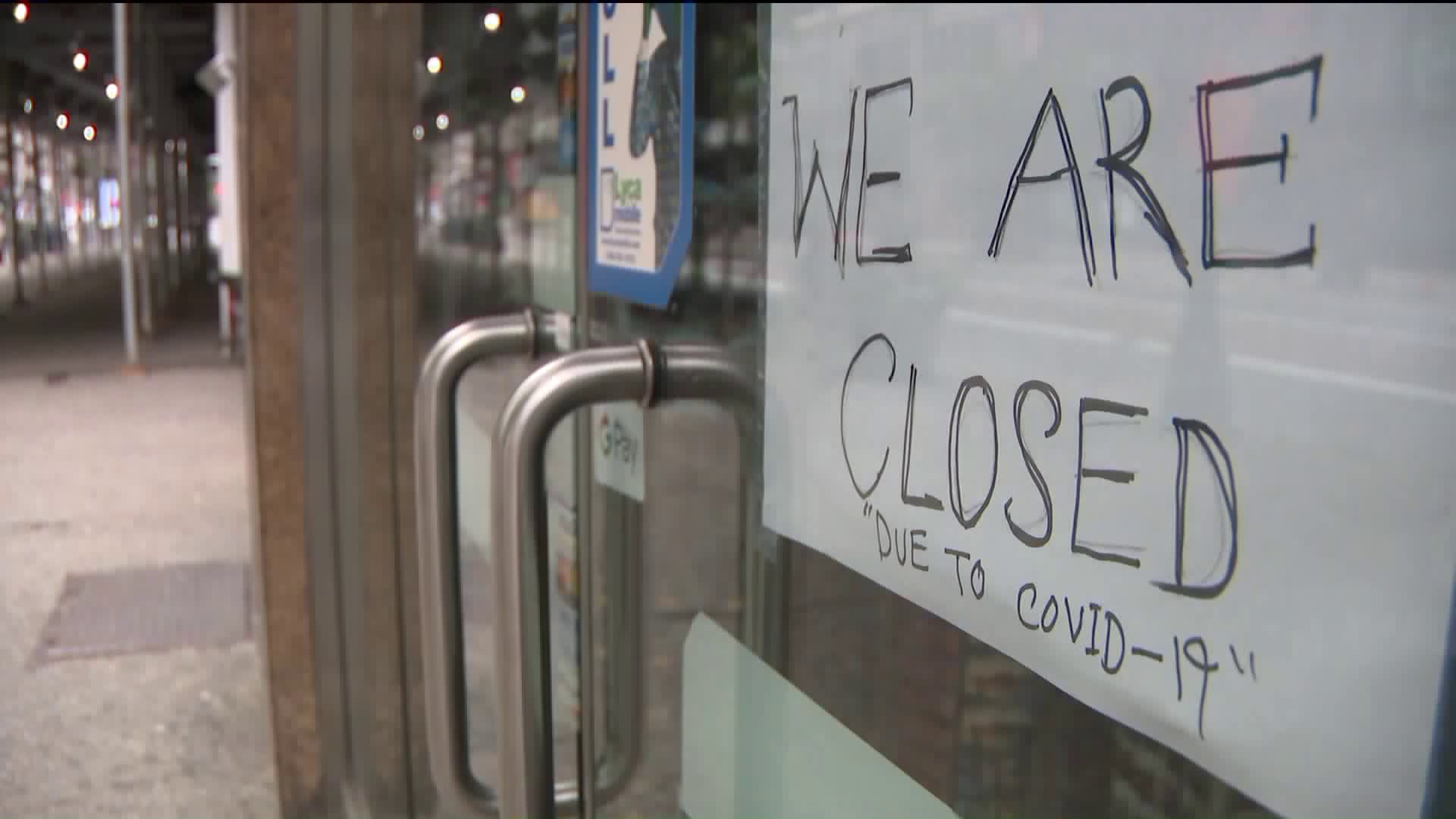 It comes as the rest of the state has begun reopening, with a Staten Island business owner defying current guidelines. 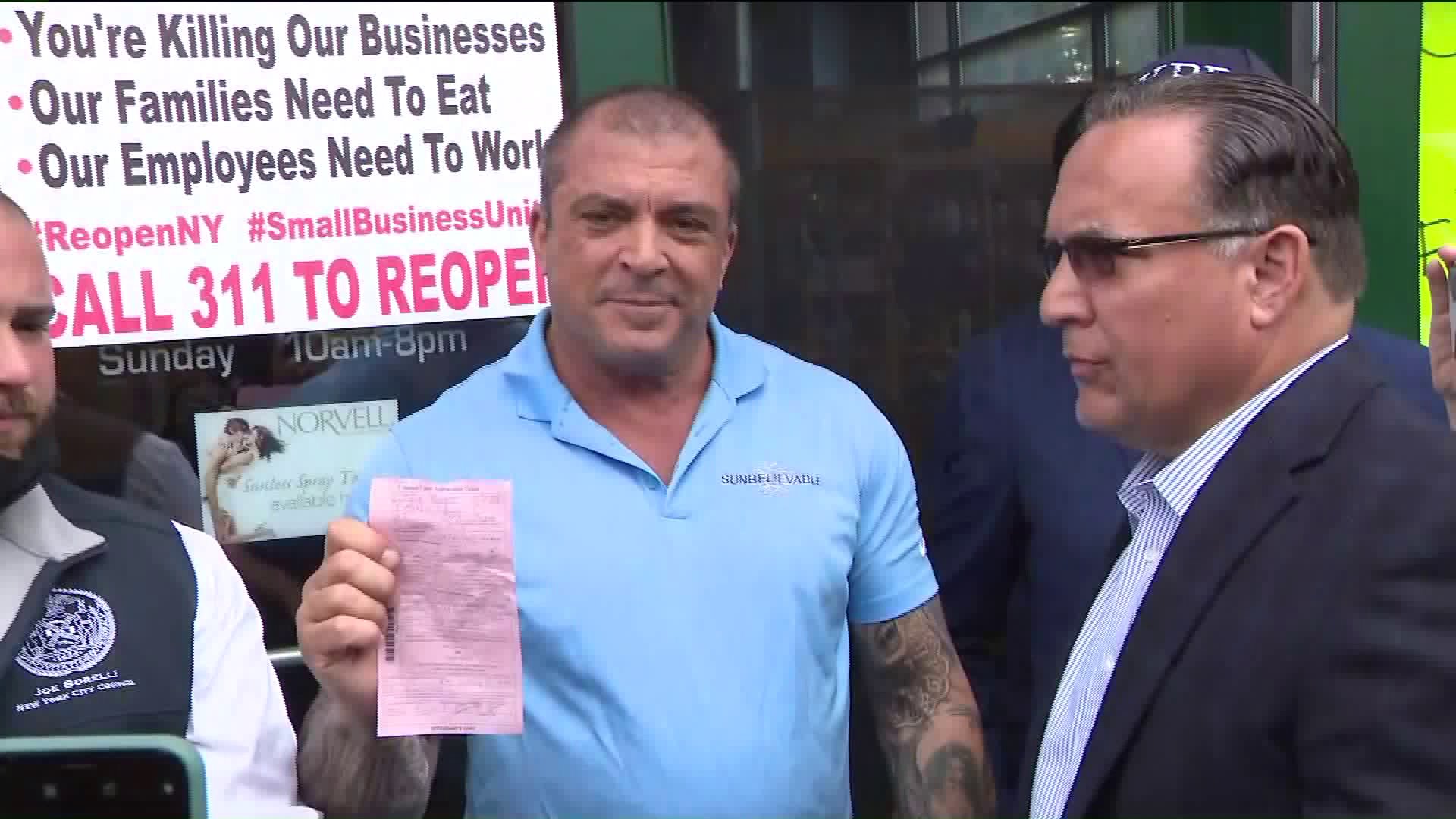 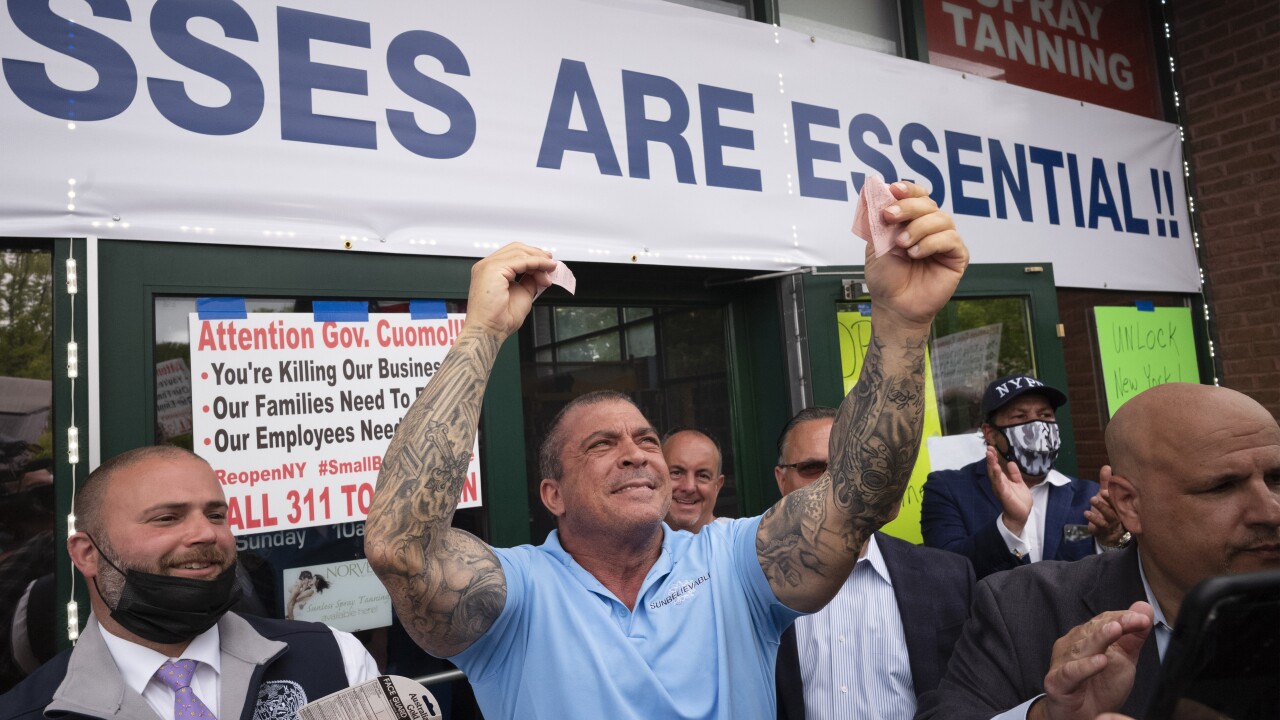 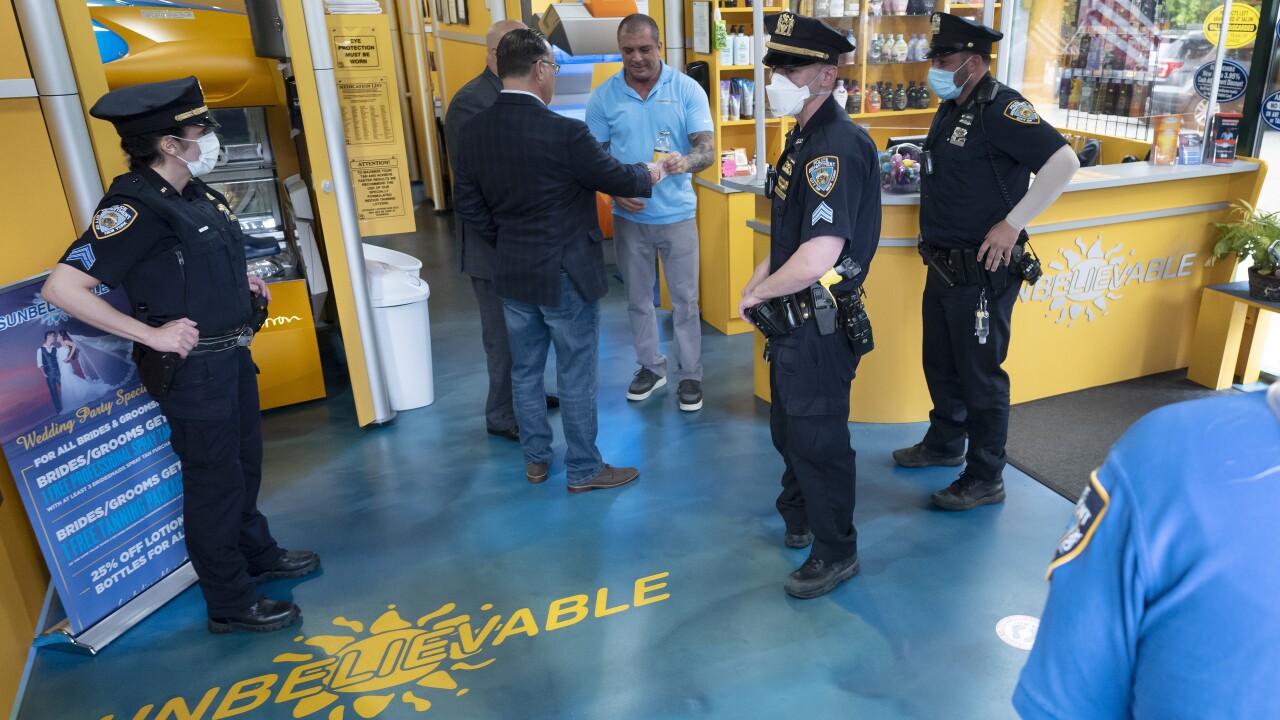 Robert Catone, owner of the Sunbelievable tanning salon, said he was going to open up shop because he believed he would be able to safely reopen and has met all CDC criteria.

After reopening the business Thursday, police arrived and issued the owner a summons. Catone then told the media he received a call from the mayor's office, threatening to take away his license and have the health department shut his business down if he continued operations. A spokeswoman for the mayor's office disputed Cantone's claim. She said no one from the city called the business.

"I'm in enough financial burden. I can't have my license taken away and even make it even worse," Cantone said.

Catone added he won't stop fighting and will be prepared "for round two."

Catone is one of the hundreds of small business owners that have been heavily affected by the pandemic.

Many of those local small business owners said they intend to open this month, with or without the government’s permission.

De Blasio told businesses not to "jump the gun" and fines would be issued for businesses that fail to follow orders.

At least nine businesses have shut down in the last 48 hours, according to the mayor. If any are found to be in operation again, they will be fined.


See map here.
Data from The Center for Systems Science and Engineering at Johns Hopkins University.