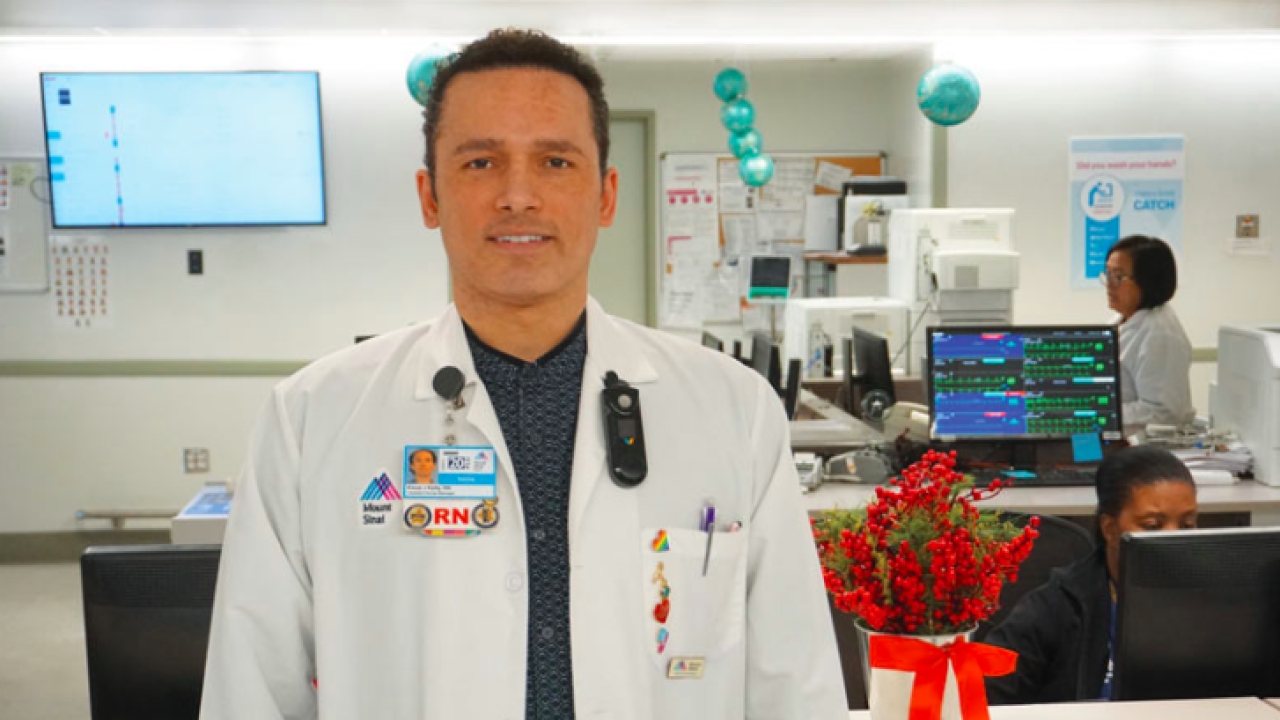 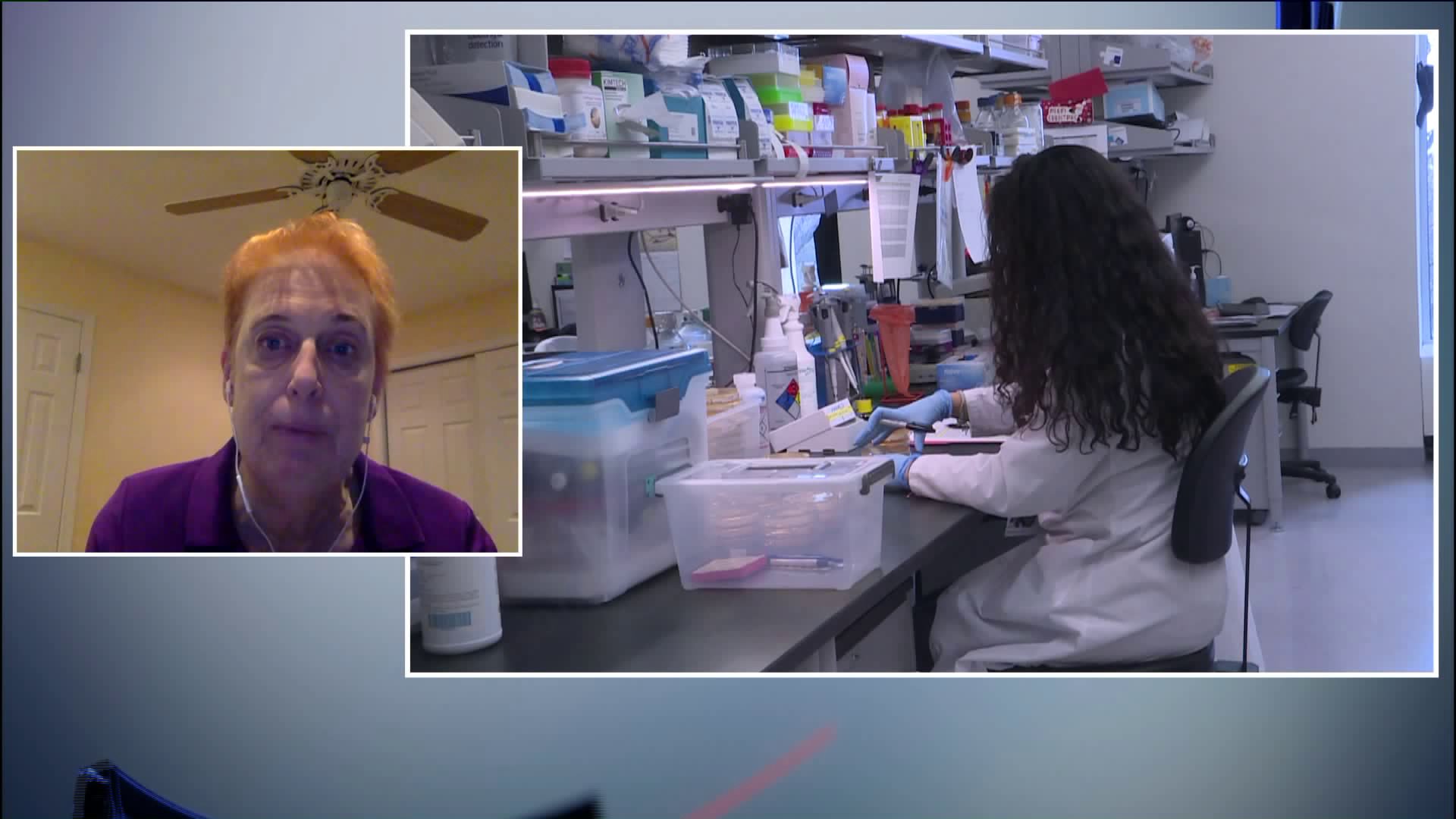 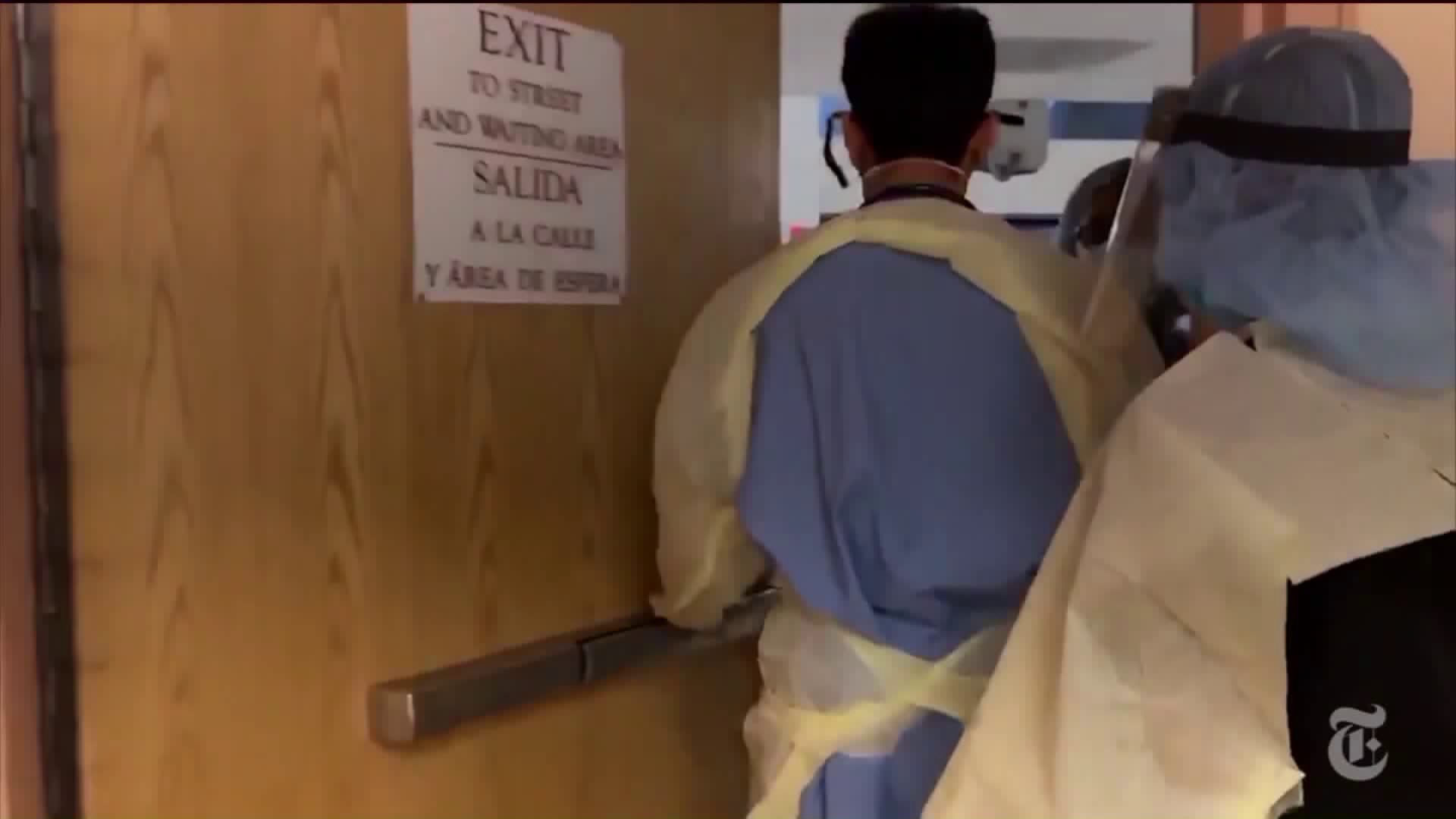 NEW YORK — As New York City serves as the epicenter for COVID-19, many healthcare workers are on the front lines, including nurses.

Many of them have had to work despite shortages in safety gear, continuing to risk their lives as they battle the virus.

Kious Kelly, an assistant nursing manager at Mount Sinai Hospital, died Tuesday night after testing positive for the coronavirus, according to the New York Post.

Kelly had “severe asthma,” but was otherwise healthy, his sister told NY Post. She also said that she believes he contracted the sickness at the hospital.

In a statement, the Mount Sinai Health System said of Kelly’s death, “Today, we lost another hero - a compassionate colleague, friend and selfless caregiver.”

“We are deeply saddened by the passing of a beloved member of our nursing staff. The safety of our staff and patients has never been of greater importance and we are taking every precaution possible to protect everyone. But this growing crisis is not abating and has already devastated hundreds of families in New York and turned our frontline professionals into true American heroes.”

Nurses told NY Post the hospitals had lack of basic supplies, which put many nurses, including Kelly, at risk to contract COVID-19.

President of the Academy of Nursing, Eileen Sullivan-Marx told PIX11 Morning News that “it’s inevitable” to see an increase in deaths.

Hospitals need the equipment. According to Sullivan-Marx, some places have what they need for the next couple of weeks, while others say they’re short of supplies.


See map here.
Data from The Center for Systems Science and Engineering at Johns Hopkins University.