NEW YORK — By Spring of 2017, brand new boats should be floating in the waters of New York City.

Officials toured the shipbuilding facility this week in Bayou La Batre, Alabama on the Gulf Coast and say the project is on schedule and within budget. The service has been scheduled to begin in the summer of 2017.

A website offers details about the routes and plans. Hornblower Cruises and Events was chosen to operate the service.

Mayor Bill de Blasio and the NYC Economic Development Corporation have made the new service a major part of the city’s effort to address transportation issues. 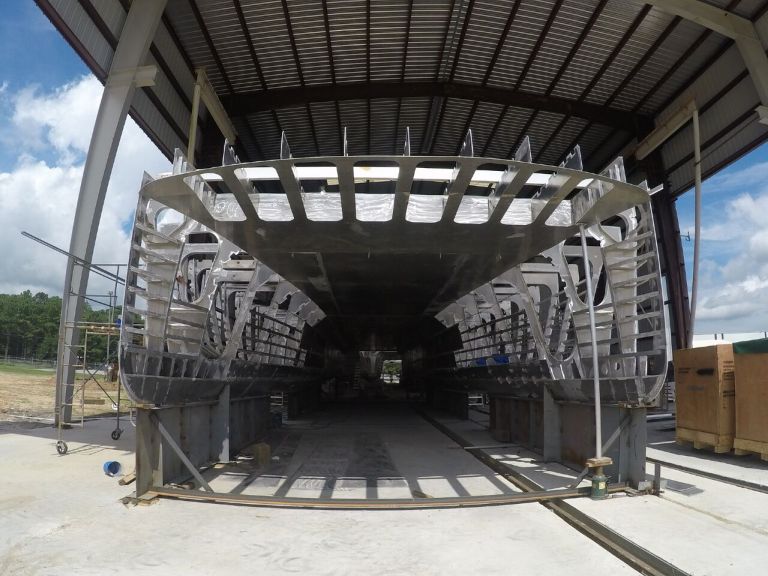 Other phases in 2018 are planned for the Soundview section of the Bronx, Upper East Side, and possibly Staten Island.

The city will subsidize some service costs. The fare is expected to be $2.75; it has been promised to be in line with a bus/subway fare (although a free transfer has not been included, as of now).