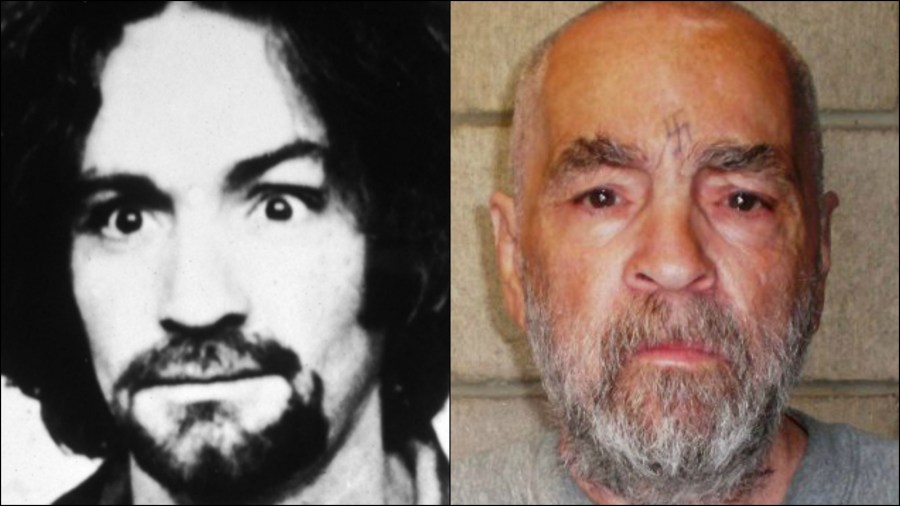 Sources say the man, infamous for the Manson Family murders in 1969, was admitted for an undisclosed medical issue.

One of the sources tells the L.A. Times Manson is seriously ill, but would not provide specific details.

Manson is serving nine life sentences for conspiracy to commit the murders of seven people – all of which were carried out at his instruction.

The New Rochelle officers were attempting to arrest the suspect near Myrtle Avenue and Fleet Walk when shots were fired, according to the NYPD.

The NYPD on Saturday night released surveillance images of a man they say stole the credit card of a McDonald’s employee and used it to buy food there.

COLUMBUS, Ohio — There are plenty of waistline-related reasons to avoid highly processed foods, but a new study is adding yet another to the list. Ohio State University scientists report ultra-processed foods actively harm memory function within older brains.

Researchers fed a group of older rats a diet of highly processed foods for a month, sparking a strong inflammatory response in their brains. A number of behavioral signs of memory loss followed as well. Importantly, younger rats fed the same highly processed diet did not experience similar memory declines.

How to spot ‘shrinkflation’ at the grocery store (and save money)

1 in 3 men would give up watching football to get rid of their belly fat: study