THE BRONX (PIX11) – The director of a Bronx homeless shelter was gunned down by a former resident who abducted and tried to sexually assault her Monday evening, according to police. 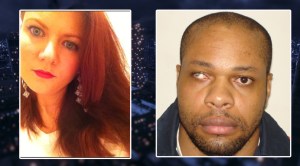 Ana Charle, 36, left the Project Renewal Shelter around 6 p.m. after her shift, when an ex-con named West Spruill confronted her as she walked to her car, officials said.  Spruill, who used to live at the 108-bed facility, forced the mother of two into her car at gunpoint and tried to sexually assault her, police said.  Charle managed to break free from his hold, however, and ran from the vehicle.

Spruill, completely naked, jumped out of the car and gave chase, shooting Charle three times in the head and chest, according to officials.  Police say Spruill was still armed when detectives arrested him.  It’s unclear why Spruill, who no longer lived at the shelter, allegedly attacked her. 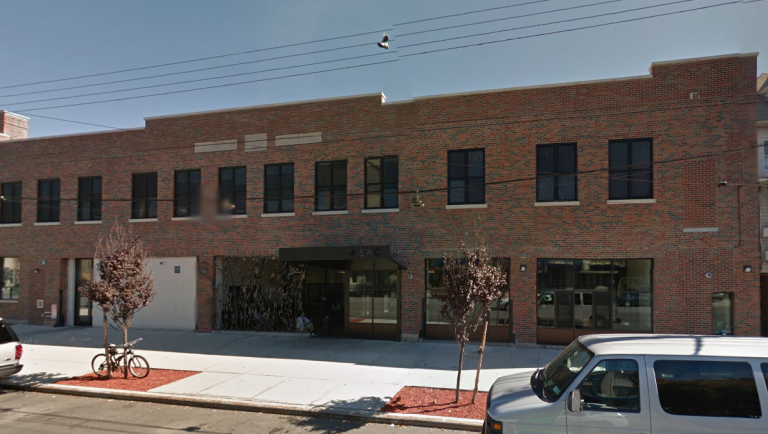 Project Renewal at 4380 Bronx Blvd. where Charle worked and Spruill was once a resident. (Google)

Charle’s body was found on Bullard Avenue near East 237th Street, just steps from the shelter where she worked.  She was pronounced dead at Montefiore Hospital.

Project Renewal Shelter released the following statement regarding her death:

Our hearts and thoughts go out to Ana’s entire family. Ana was a dedicated, wonderful, and loving person. She worked tirelessly to improve the lives of others. Ana exemplified the very best of Project Renewal and we are heartbroken by this senseless and tragic loss.

Spruill, who was imprisoned in Michigan for assault with a deadly weapon, has six prior arrests — including one for attempted murder.  He now faces charges of murder and criminal possession of a weapon.