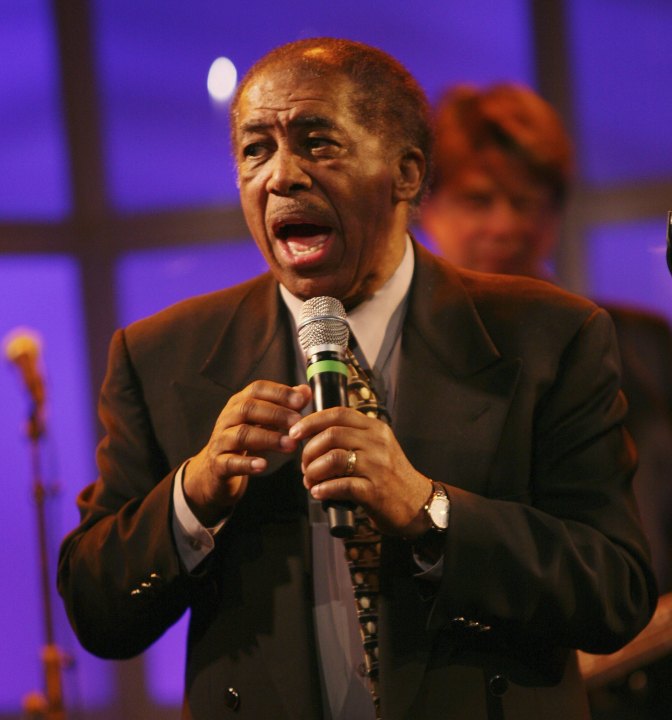 King had “coronary problems,” agent Randy Irwin said but did not elaborate further on the singer’s cause of death. Irwin said King died Thursday in New Jersey.

King was born in North Carolina and moved to Harlem when he was 9 years old, according to his official biography. He began his music career in the late 1950s with a group called The Five Crowns then moved on to join the Drifters.

He is best known for the songs “Stand By Me,” “There Goes My Baby” and “Spanish Harlem.”

Musician Gary U.S. Bonds called King “one of the sweetest, gentles and gifted souls that I have had the privilege of knowing and calling my friend for more than 50 years.”

“Speaking for myself, my family & my Roadhouse Rockers family, I can tell you that Ben E. will be missed more than words can say. Our sincere condolences go out to Betty and the entire family. Thank you Ben E. for your friendship and the wonderful legacy you leave behind,” Bonds wrote.

12-year-old located in the Bronx part of trend of …

Actor Brecken Merrill saddles up for season 5 of …

Valva case jurors: Dad got ‘exactly what he deserves’