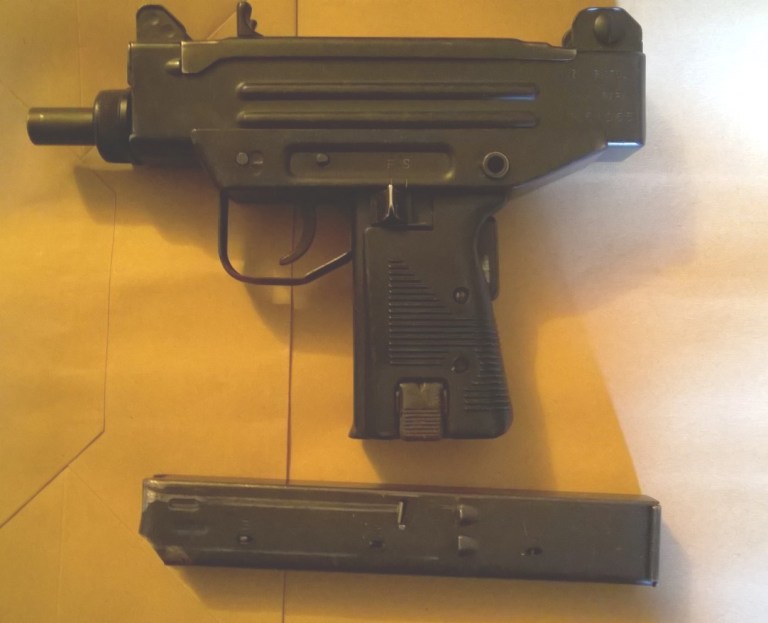 FORT GREENE, Brooklyn — Police arrested three men after they found a trove of firearms stashed away in a Brooklyn apartment.

Police searched 330 Hudson Walk, Apartment 5A inside the Ingersoll/Whitman Houses on Wednesday at 8:05 a.m.

Police say the firearm and ammunition collection found may be drug-related as the suspects have prior charged such as robbery, assault, and criminal possession of a controlled substance.

NEWARK, N.J. — New Jersey mothers and their newborns can get in-home visits by a nurse under a new law.

At a hearing with the 69-year-old Weinstein in the courtroom, Judge Lisa B. Lench agreed with his defense attorneys that a count alleging sexual battery by restraint in May of 2010 was too old, and outside the statute of limitations.