LOS ANGELES – Angelina Jolie Pitt has filed for divorce from Brad Pitt and has requested custody of their six children, bringing an end to one of the world’s most high-profile, tabloid-generating romances.

Jolie filed legal documents Monday citing irreconcilable differences, according to TMZ, which first broke the story Tuesday. An attorney for Jolie Pitt confirmed the news to the Associated Press.

Lawyer Robert OFficer said Jolie Pitt filed for the dissolution of the marriage “for the health of the family.”

Unnamed sources told TMZ Jolie Pitt’s decision was spurred by Pitt’s parenting methods, which she was “extremely upset with.”

The couple have six children together: Maddox, Pax, Zahara, Shiloh, and twins Knox and Vivienne. They’ve been together since 2004 and wed in 2014.

TMZ reports Jolie is asking a judge to grant Pitt visitation but not joint physical custody, and she is not asking for spousal support.

Jolie has been married twice before — to actors Jonny Lee Miller in the late ’90s and to Billy Bob Thornton in the early 2000s. Pitt divorced from Jennifer Aniston in 2005 after 5 years of marriage. 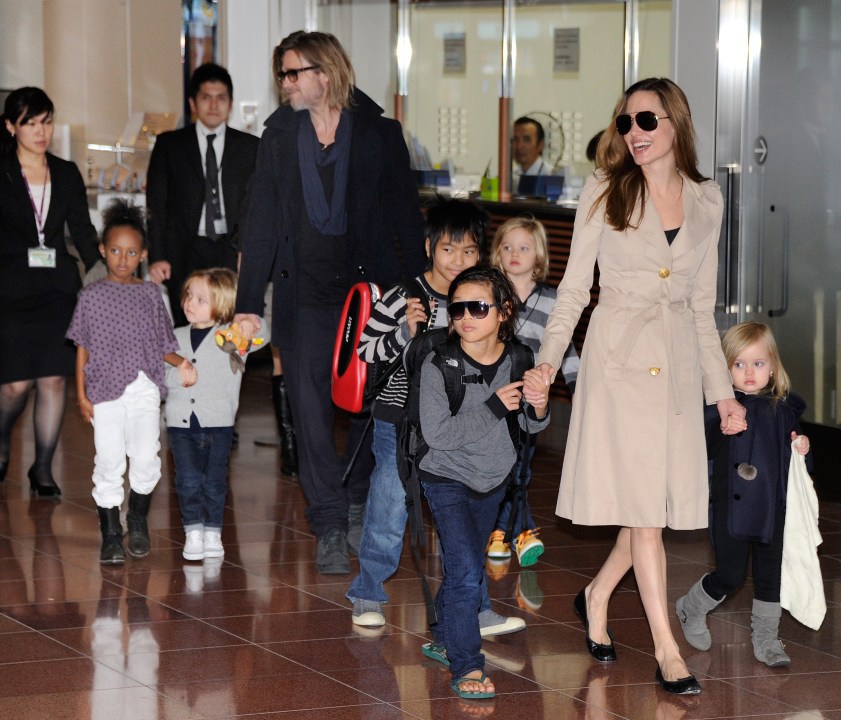 Trio sought in string of violent robberies in the Bronx: NYPD

THE BRONX – Police on Sunday said they were on the hunt for three individuals in connection to at least eight violent robberies around the Bronx since early September.

The NYPD said the first incident occurred back on the evening of Sept. 5 when a 60-year-old man parked his scooter on Westchester Avenue, near Parkchester, only to return to find two of the suspects stealing the scooter.

THE BRONX – At least one person was hurt late Sunday night when a subway in the Bronx struck a metal barrier on the track, according to officials.

Police said it happened on a D train around 9:35 p.m., near the 161st Street-Yankee Stadium station.

FOREST PARK, Queens — A 3-year-old and his father survived unscathed after a head-on collision that took the life of the boy's mother late Sunday night in Queens, according to police.

The NYPD said it happened just after 11 p.m. on Park Lane South, along Forest Park, near Mayfair Road, when the 21-year-old man driving a Toyota Corolla drifted over the line in the road while navigating a turn.

Man robs, attacks 65-year-old woman from behind in Brooklyn

$4,000 reward offered after cat found with pellet lodged in spine on LI

See inside ‘The Office’ Experience, a two-story immersive exhibit