HATTIESBURG, Miss. (PIX11/AP) — A law enforcement official says four people have been arrested and two of them have been charged with capital murder in the fatal shootings of two Mississippi police officers during a weekend traffic stop in Hattiesburg.

The suspects allegedly opened fire on the two officers around 8:30 p.m. during a routine traffic stop near the center of town.

The two officers, 34-year-old Benjamin Deen and 25-year-old Liquori Tate, a recent academy graduate, died after being rushed to a local hospital.  Deen was a former “officer of the year” with the Hattiesburg Police Dept.

NYPD Commissioner Bratton tweeted, “Our prayers are with everyone at Hattiesburg Police Dept. & the families of Police Officers Deen & Tate. We will never forget.” 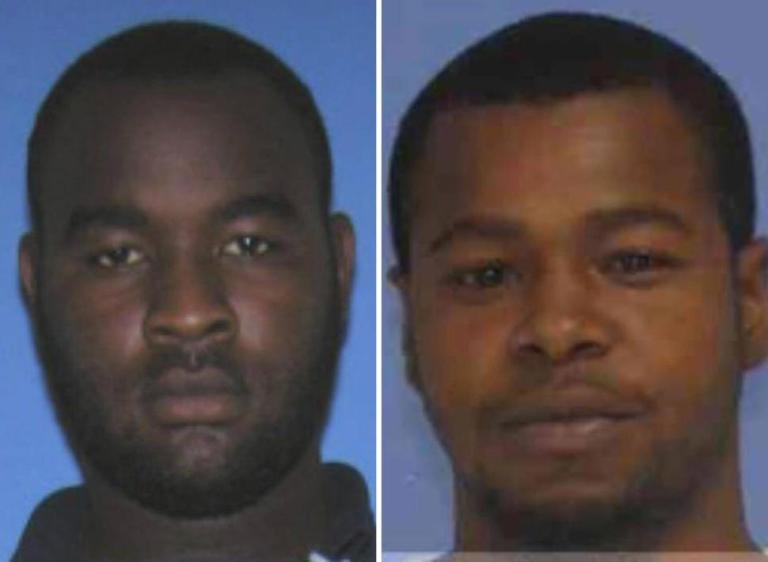 “Never in my life have I experienced or seen anything like this except on TV, and to be in the midst of it, it’s shocking and heartbreaking.  As we were coming down Fourth Street, we noticed a bunch of lights.  As we came on through, (Roberts) told me to turn around because she saw somebody laying on the ground . . . I turned and I saw another officer across the street rolling on the ground.  (Roberts) ran across the street to check on him.  He wasn’t all the way alert but he asked her, ‘Am I dying?  I know I’m dying.  Just hand me my walkie-talkie.'” 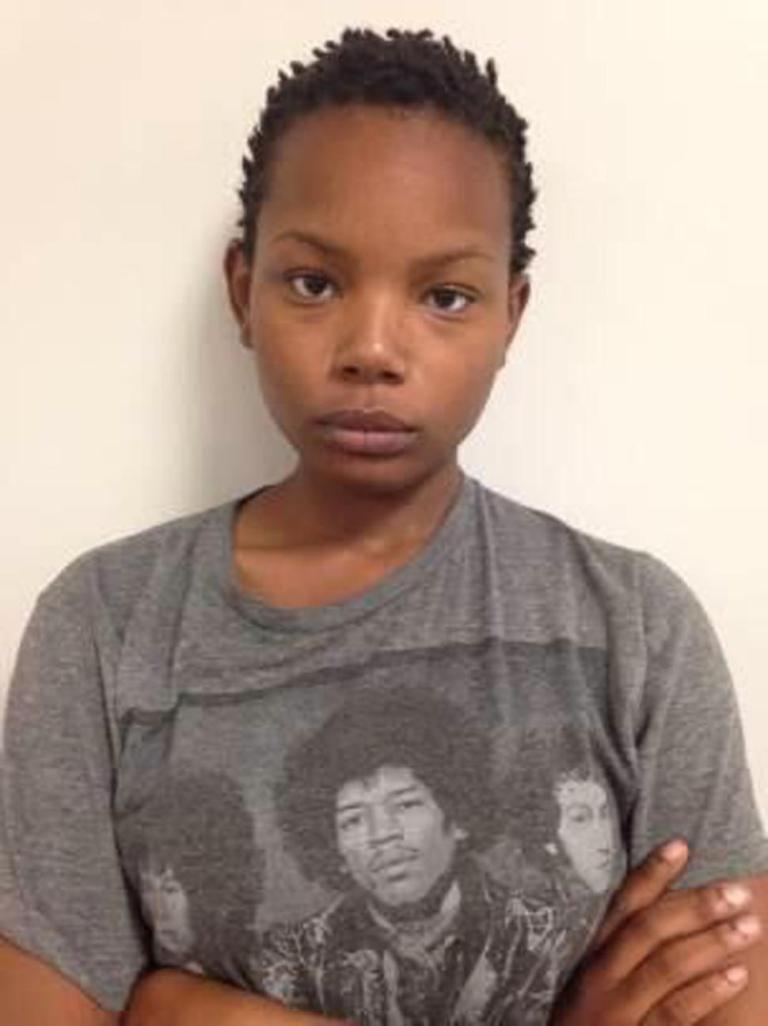 Both men have past convictions on weapons charges.

It wasn’t immediately known if those arrested had lawyers.