MOUNT VERNON, N.Y. — Three suspects were arraigned overnight in the undercover gun bust that resulted in the shooting death of an innocent bystander.

The suspects plead not guilty.

Police Commissioner Bill Bratton responded to the death of a 61-year-old bystander who was accidentally shot dead by police during an NYPD investigation into illegal gun sales in Mount Vernon.

“I wish to express my profound sorrow and sympathy to the family of Felix Kumi, an uninvolved bystander who was struck and killed by police gunfire during an undercover gun-buy operation last night. Mr. Kumi was blameless, and this tragedy has tested and tried his family. I pray that they may find comfort in their hope of resurrection and awakening, and I tender the Department’s support and service in their grief,” Bratton said in a Saturday afternoon statement.

Authorities on Friday said two people total were shot during the undercover police investigation, including Kumi and a 37-year-old suspect. 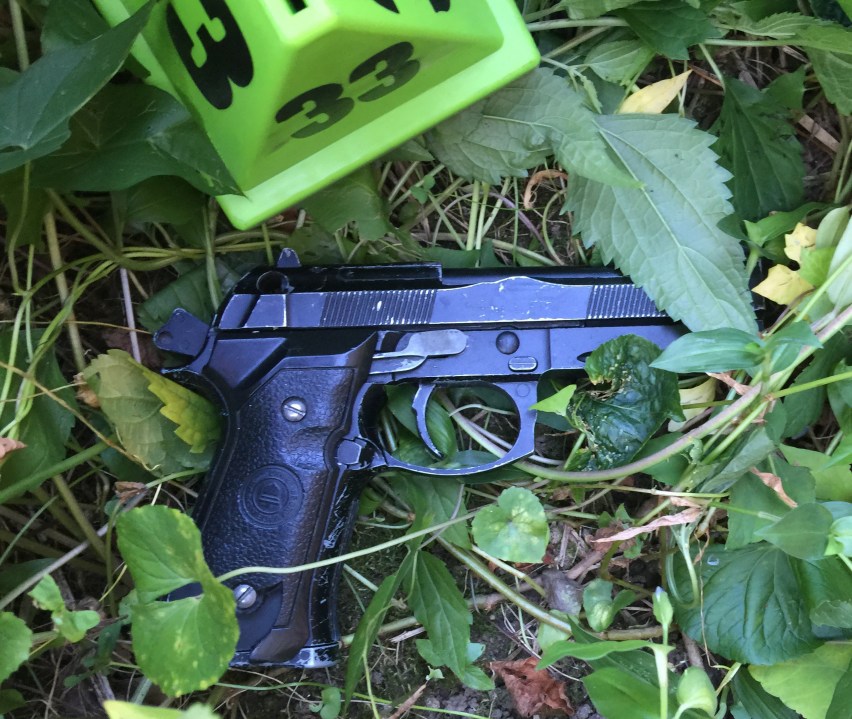 The undercover officer was contacted by suspect Jeffrey Aristy, 28, who told him he has guns for sale. They met in the Bronx where the Aristy got into the officer’s vehicle and directed him to drive to Mount Vernon.

The officer parked his vehicle in the vicinity of Beekman Avenue and Tecumseh Avenue when a second suspect got into the backseat then pointed what police say was a BB gun at the officer’s head while demanding money.

Raynor says “things went awry” and several gunshots were fired in a residential neighborhood near Beekman Avenue and Pease Street.

The officer shot, striking the second suspect three times in the torso. The 61-year-old male bystander was standing behind the suspect and was also struck in the torso.

The bystander was taken to  Jacobi Medical Center in the Bronx, where he died Saturday.

Raynor says the 37-year-old suspect was also taken to the hospital. Aristy initially fled but has since been taken into custody.

Aristy was arraigned, along with his wife, Ivett Cruz, 29, and 24-year-old Samuel Ruiz.

Officials say no officers were injured.

Gov. Phil Murphy announced on Monday that the state would move up its timeline for relaxing some COVID restrictions. Beginning Friday, May 7, the following changes go into effect: