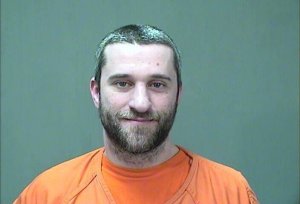 PORT WASHINGTON, Wis. (PIX11) — Dustin Diamond, best known for his role as Screech on “Saved by the Bell” was arrested in Wisconsin early Friday morning in a stabbing incident.

Diamond, 37, is charged with one felony count of recklessly endangering safety and two misdemeanors: carrying a concealed weapon and possession of a switchblade, according to jail records.

Diamond is set to appear in an Ozaukee County court Friday afternoon.

The victim’s wounds were non-life threatening.

After the stabbing, Diamond and his 27-year-old girlfriend left the bar in an SUV.

Police stopped the vehicle and took them both into custody.

The knife was recovered from the car.