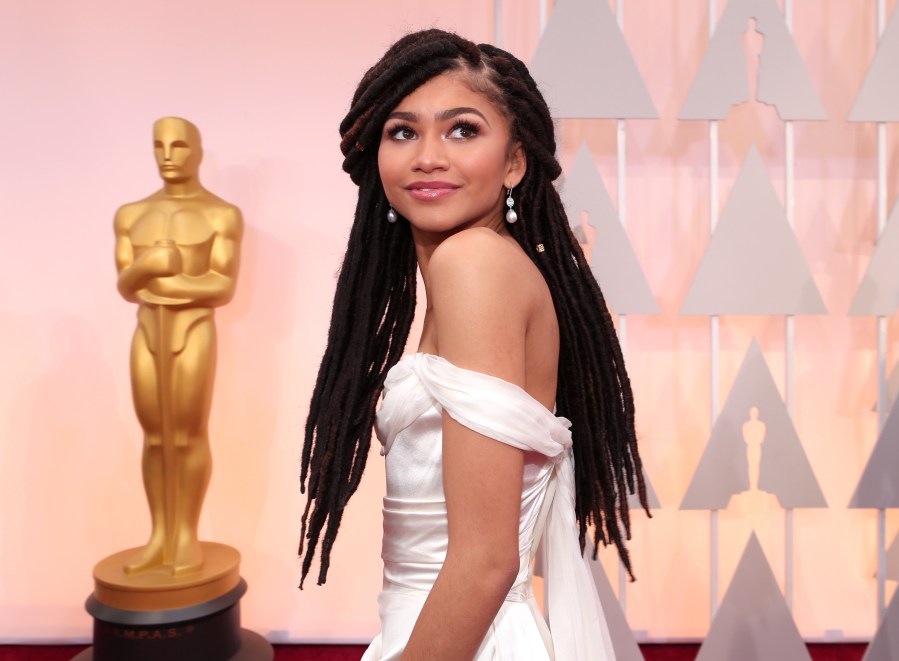 LOS ANGELES – Barbie is releasing a new doll modeled after the iconic look Zendaya rocked at the 2015 Oscars.

“I’m excited to be a part of … how they are celebrating diversity in the line and encouraging kids to raise their voices,” said Zendaya. “It’s a positive message to send to my fans, including my nieces …”

The doll will feature a white dress modeled after Zendaya’s Vivienne Westwood dress from the 2015 Oscars red carpet, as well as the now-infamous hairdo the former Disney star was wearing.

So excited to honor @Zendaya with a one-of-a-kind doll as she encourages girls to Raise Their Voices and to #BeSuper! pic.twitter.com/GEtTR9bayC

The look went viral after E! News anchor Giuliana Rancic made controversial comments about her dreadlocks. Rancic later apologized on Twitter, saying it had “nothing to do with race.”

Barbie says by rocking this look, Zendaya “inspired people of all ages to stand up for themselves.”

The doll will be unveiled Saturday at Barbie Rock ‘N Royals Concert Experience in Hollywood, benefitting VH1 Save the Music Foundation. The event will be hosted by the “Replay” singer.